The Allianz group has finalized the 51 % acquisition of Jubilee General Insurance Company of Tanzania’s capital from Jubilee Holdings Limited and the Aga Khan Fund for Economic Development (AKFED).

However, JHL and the six minority shareholders will retain a 15 percent and 34 percent stake in the Tanzanian subsidiary respectively.

This is the fourth acquisition made under an agreement signed in 2020, between the German group and the African holding.

The agreement consists in a takeover by the German insurer of the non-life activities of JHL in five African countries. The first, in Kenya, was finalized on 4 May 2021. This was followed by two takeovers in October 2021 and March 2022 in Uganda and Burundi. The Mauritius transaction remains subject to approval by the relevant authorities. 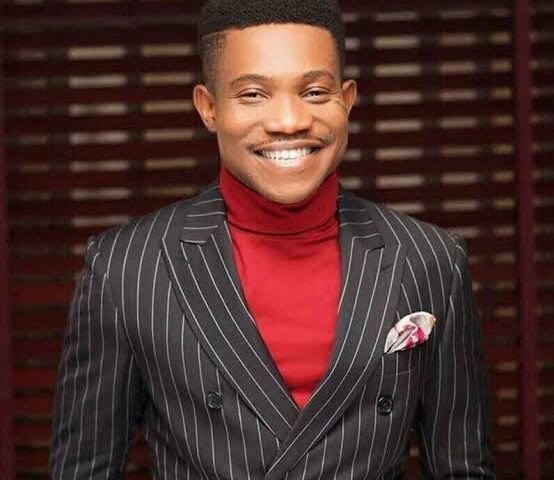 According to statistics collated from the digital platforms, between December 2021 and May 25, 2022, 19,005,969 devices logged on to the NSPPD early morning prayer programmes with an estimated 244,318,527 people at three persons per device.

By this record, the NSPPD is now the largest prayer programme in Africa, if not the world.

However, participation grew again as viewership topped over 14 million in March. An estimated 44,449,410 individuals watched on 3,564,619 devices.

Commenting on the remarkable growth of the prayer movement within a short time, the NSPPD founder, Pastor Eze attributed it to the move of God.

He said, “I was also quite surprised and overwhelmed by this strange act of God. I can only describe it as ‘What God cannot do does not exist, It’s not about us; it’s just about end-time revival. It’s about the move of God. It’s just not about us; It’s about that outpouring (Prophet) Joel prophesied and reiterated by Peter on the day of Pentecost. I am simply overwhelmed.’’