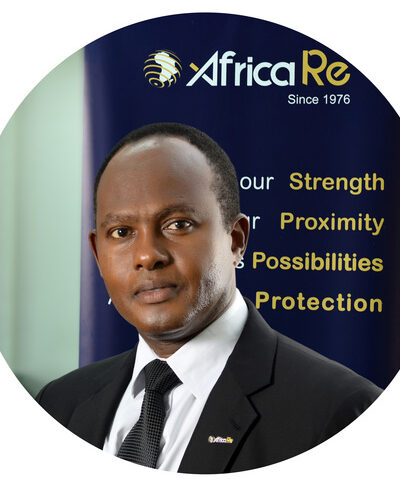 Africa Re, Allianz, Cybercube to hold Webinar on cyber risks May 25

Africa Reinsurance Corporate, Africa Re, in partnership with Allianz and CyberCube will hold a webinar on cyber risks on 25 May 2022.

The topic was selected mainly due to the aggravation of cyber attacks and other digital threats in the world, particularly in Africa.

The webinar aims to provide participants with training on the various aspects of cyber insurance: risk assessment, pricing, claim formulation and processing.

To register, interested parties can visit the following link: https://africa-re.zoom.us/meeting/register/tZwtfu2rqjopHtOnsxkByJcWPZiodz1AlUL 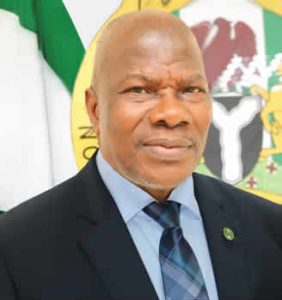 The National Insurance Commission (NAICOM), said the establishment of the
College of Insurance Supervisors for West Africa Monetary Zone (CISWAMZ)
set the pace for insurance industry in West Africa.
The Commissioner for Insurance, Mr
Sunday Thomas, who spoke at the 2nd meeting of the College in Abuja, said the coming in of the (CISWAMZ) was based on the recognition of member states that co-ordination of supervisory effort and sharing of information of supervised entities is important in carrying out an efficient consolidated supervision, maintaining effective oversight, promoting compliance with extant laws and maintaining the highest level of oversight quality while carrying out their supervisory responsibilities in their respective Countries.
Thomas who is also Chairman of West Africa Insurance Supervisors Association (WAISA), urged the College to develop a process of documentation that gives priority to how proceedings are documented, noting that ‘this will be a reference point for improved supervisory activities in the region.”
“Giving that the world is becoming a global village with the development of information technology and the inter global dynamic of business/organisation’s risks, the need for regional co-operation cannot be overemphasised, he stated
The International Association of Insurance Supervisors (IAIS), Thomas said, has provided a forum for members to share their experiences and understanding of Insurance supervisory and insurance markets.
The WAISA chairman said their experiences and practices led to the development of 26 Insurance Core Principles (ICP) and two of the principles centred on regional and international cooperation.
“The ICP 25 is on Supervisory Co-operation and Co-ordination (Sectorial, Regional and inter- regional) while ICP 26 is on Cross Border Cooperation and co-ordination on Crisis Management,” WAISA Chairman explained.
He informed that the Financial Action Task Force (FATF) created in 1939 is an inter-governmental body whose purpose is to develop and promote National and International policies to combat Money Laundering and Terrorist Finance.
“The anti-money laundering body has developed 40 Recommendations and 11 Effective Outcomes and there is no country that can achieve any reasonable progress in its effectiveness without actively belonging /or Co-operating with other Countries / regional bodies in the implementation of their policies”
Continuing he stated, “Therefore , what the region has done is a good step in the right direction to forge synergy between/among us for the goal of effective and efficient regulation and Supervision of Insurance institutions in our region.”
Also, the Chairman CISWAMZ in his remarks at the occasion assured West African Countries of CISWAMZ readiness to assist them in developing their Risk-Based Supervision (RBS) framework, RBS manual as well as ensure adequate knowledge sharing.
He affirmed that Nigeria would be glad to share the RBS Framework for Insurers and Reinsurers in Nigeria with member states.
Agboola, who doubles as NAICOM’s Director, Inspectorate Directorate, said the hosting of the Regional RBS by NAICOM and Toronto Centre, Canada in February 2022 has enriched the commission’s understanding of Risk-Based Supervision and Risk-Based Capital.