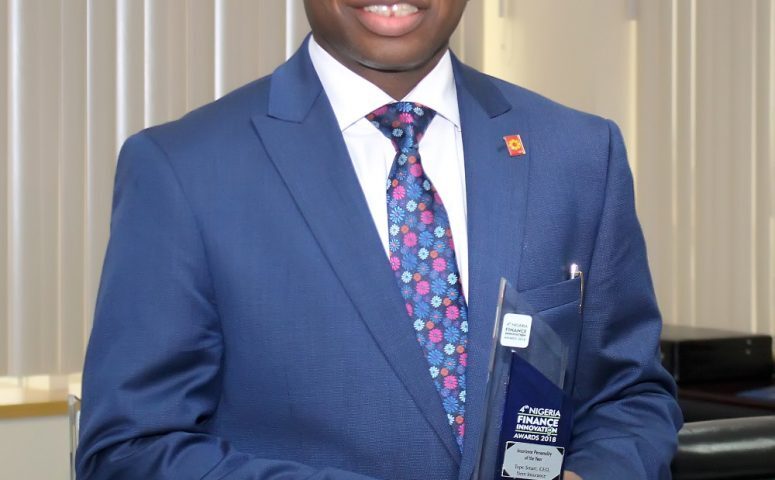 The Chairman of the foremost underwriting firm, Dr. Fidelis Ayebae, claims paid translated to 26 per cent growth from N8.4 billion paid in 2020, stressing that the net claims expenses of N5.6billion incurred in 2021 was 9 per cent lower than that of the preceding period, which recorded N6.05 billion and that the net claims ratio for the period under review was 20 per cent as against 27 per cent in 2020 due to good claims recovery during the period under review.

Similarly, the insurance firm, he said witnessed a 26 per cent jump on the gross premium from N22billion it generated in its 2020 financial year to N27.8 billion in its 2021 financial year end.

He submitted that the net premium earned during the period under review was N19.3billion and 23 per cent increase over the preceding period of 2020 which recorded N15.8 billion.

Ayebae at the 52nd Annual General Meeting (AGM) of the company yesterday in Lagos, also stated that there were increases of N3 billion, N6.9billion and N4.5 billion in the group financial assets, total assets and total equity respectively.

He stressed that the parent company had increases of N2.9 billion; N6.8 billion and N4.5 billion in financial assets, total assets and total equity respectively.

While the board recommended a dividend of 22 kobo per ordinary shares to be be paid out of the profit for the year, its group’s profit after tax (PAT) in the year under review was N4.4 billion compared to N5 billion in the previous year, representing a decline of 12.5 per cent. The parent company also recorded a decline of 12 per cent in PAT over the preceding period, hence, the PAT was N5billion in 2020 against N4.4billion in 2021. This, it said, is majorly due to sharp decrease in fair value gain.

The Managing Director of the company, Mr. Tope Smart, said the future of the company looks bright, noting that, “We shall continue to strategise and come up with initiatives that will add value to the interests of all stakeholders while we continue to rejig our processes from time to time as we strive towards excellence in all areas of our operations.” 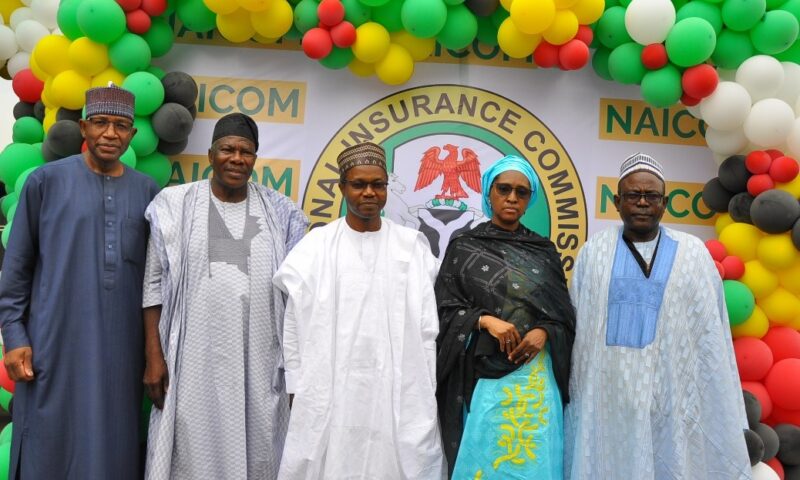 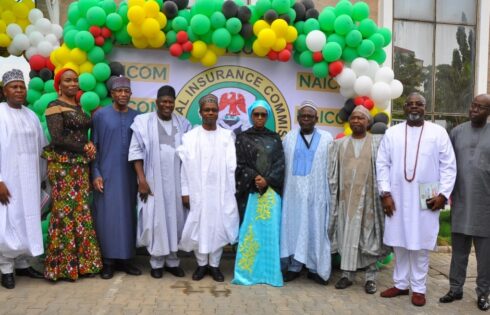 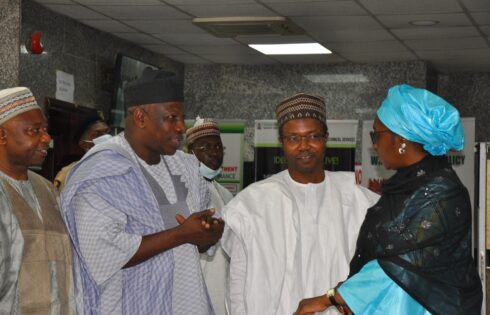 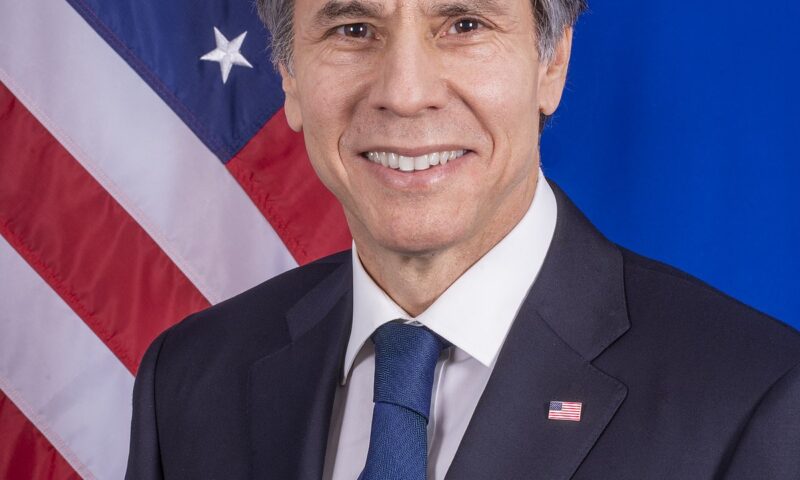 UK to give Nigeria, 9 other countries $215mn for food

United Kingdom, UK, has given approval to provide additional $216millíon to Nigeria and 9 other countries for emergency food assistance.

Secretary of State of the UK, Anthony Blinken who revealed this said the other nine countries Algeria, Cameroon, Uganda, Zimbabwe, Mauritania, Burkina Faso, Rwanda, Tanzania, Kenya, will also enjoy from the largesse.

Blinken informed that America has pledged more than $2.3 billion in food assistance since February to cushion the impact of the Ukrainian war on the benefitting countries.

A statement from the US Department of State on Wednesday disclosed that Blinken stated this before a meeting with the foreign affairs ministers of Nigeria, Democratic Republic of Congo, Egypt, Gabon, Ghana, Kenya, Mauritania, South Africa, Zambia, and Senegal, at the United Nations headquarters in New York.

Russia’s invasion of Ukraine on February 24 has led to global shortage of food and fertilizer due the inability of the two countries to produce and export corn,Rice, Wheat and cooking oil.
Recall that Russia had allegedly frozen the export of wheat from Ukraine.

The senior US official said, America is addressing the humanitarian needs that arose as a result of the crisis in Russia and Ukraine.

“First, we’re addressing the humanitarian needs caused by the war of aggression against Ukraine. Just since February, the United States has pledged more than $2.3 billion of food assistance. And pending final approval from our Congress, we’ll provide more than $5bn in additional aid, including more than $760m specifically for global food security.

Blinken further revealed that his country was working to alleviate the global fertilizer shortage by boosting domestic production, adding that President Joe Biden committed an additional $250m just a week ago, totalling $500m invested in American fertilizer production this year.

The Secretary of State also explained that the US focused on building agricultural resilience over the long term while commending the African Development Bank on its $1bn plan to help 40m African farmers use climate-resilient technologies and increase crop yields.

Blinken stated that the US Feed the Future initiative, which is focused on creating long-term improvements to food security, including with partners across Africa, would be supported with another $5bn over the next three years and expand to new countries, including in Africa.

Born on the 6th of April 1962 (age 60 years), in New York, America ,Antony John Blinken is an American government official and diplomat serving as the 71st United States secretary of state since January 26, 2021.