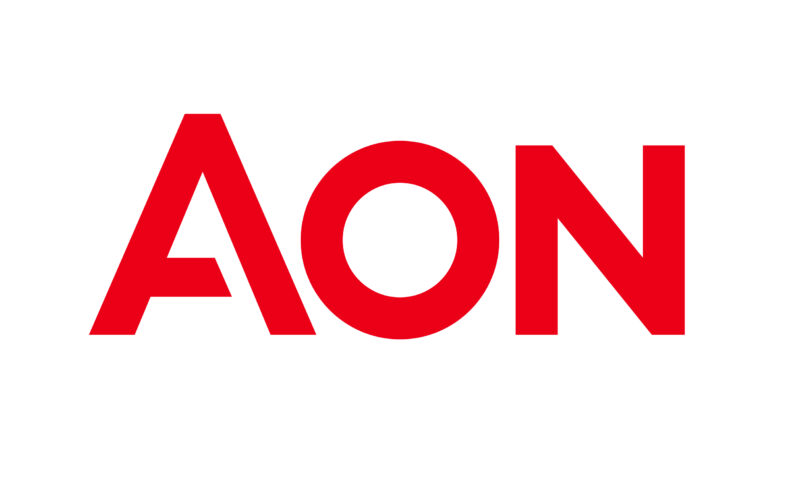 By admin
Global reinsurer capital increased by almost 4 percent through year end 2021 to $675 billion, driven by growth in traditional capital, slightly offset by a decline in alternative capital, according Broker Son.
The year-end 2021 figure from Aon represents growth of more than 2 percentfrom the $660 billion the firm recorded at the mid-year, and is up $25 billion from the end of 2020.
According to Aon, traditional capital increased 4.1 percent in 2021 to a new high of $579 billion, while alternative capital reached $96 billion, which is a slight decline from the end of June 2021 but above the $95 billion seen at year end 2020.
The insurance and reinsurance broker attributes the 4.1 percent growth mainly to retained earnings, as most reinsurance firms produced profitable results in 2021, despite the impacts of the pandemic and above-average losses from natural catastrophes.
“In contrast to 2021, issuances of new equity were modest and there were not any noteworthy start-ups leading up to January renewals. Nevertheless, retained earnings were sufficient to boost traditional equity by $23 billion to $579 billion,” said Aon.
Most companies showed growth, with strong stock markets driving some sizeable increases with above average allocations to equities. The reductions at IRB Brasil, Lancashire, RenRe and Conduit coincided with overall losses reported for the year, while net income of $1.4 billion at Swiss Re was outweighed by a combination of dividend payments, unrealized losses on bonds and adverse foreign exchange movements,” the firm added. 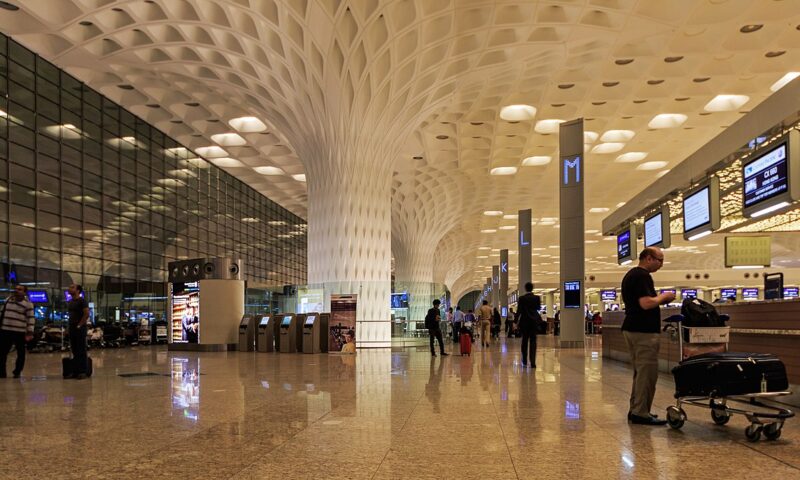 Monsoon preparation: Mumbai Airport to close for 6 hours on May 10

One of India’s busiest airports, Mumbai’s Chhatrapati Shivaji Maharaj International Airport (CSMIA), will be non-operational for six hours on May 10th.

The airport will be closed for 6 hours as the monsoon season approaching, the airport’s runways need to be prepped for the heavy rainfall that Mumbai witnesses every year.

Continuing with its yearly practice of pre-monsoon repairs and maintenance, Mumbai airport will close its runways from 11:00 to 17:00 on May 10th. CSMIA has posted an official tweet that says that “all operations will resume as usual post 17:00 hrs on the same day.”

Every year ahead of monsoon, Mumbai airport preps its runways for the heavy rains it experiences, particularly from July onwards. CSMIA spokesperson has advised passengers scheduled to fly in and out of Mumbai that day to check with their respective airlines about the change in schedule.

The airport has issued a Notice to Air Missions (NOTAM) to all stakeholders in order to manage flights and reduce passengers’ inconvenience.

The monsoon season can be tough on Mumbai, with the city often coming to a standstill following heavy downpours and the resulting waterlogging. In the past, the city has even had to shut rail and air services as it gets flooded and clogged with water.

Mumbai airport, too, faces the brunt of severe rains, particularly when it comes to its runways. In 2010, the airport had to close its runway after its surface was damaged due to heavy rains.

Landing in Mumbai during the monsoons can also be challenging at times for pilots. In 2019, A SpiceJet 737 coming from Jaipur overshot the runway while landing amid heavy rain. The incident led to the shutdown of the main runway of the Mumbai airport, with flights canceled or diverted to the nearby airports. The aircraft was stuck at the end of the runway for days before it could be pulled out.

Sometimes, just getting to the airport in Mumbai can be a challenge when it rains incessantly. In 2019, passengers were stranded at Mumbai airport for hours, with waterlogging on roads and the subsequent traffic jams making it difficult for ground support staff, cabin crew, and pilots to reach the airport on time.

In the past, the airport has also been flooded when the nearby Mithi River overflowed during heavy rains. In 2021, floodgates were installed at the junction where the river flows into the airport to stop the ingress of water.

This year, monsoon prep is particularly important for Mumbai as domestic traffic picks back up. Mumbai airport was the worst affected among all major Indian airports in 2020-21. While passenger numbers are still below pre-COVID days, the airport also registered the highest growth in passenger numbers in 2021-22.

CSMIA has witnessed steady growth in air traffic and passenger footfall ever since India opened its borders to scheduled international flights in March. In the last month alone, the airport saw more than 600,000 passengers.

Clearly, it needs a fully functional runway in the months ahead, as passengers increasingly take to the skies in India. 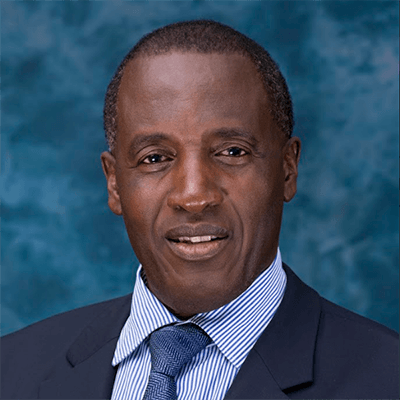