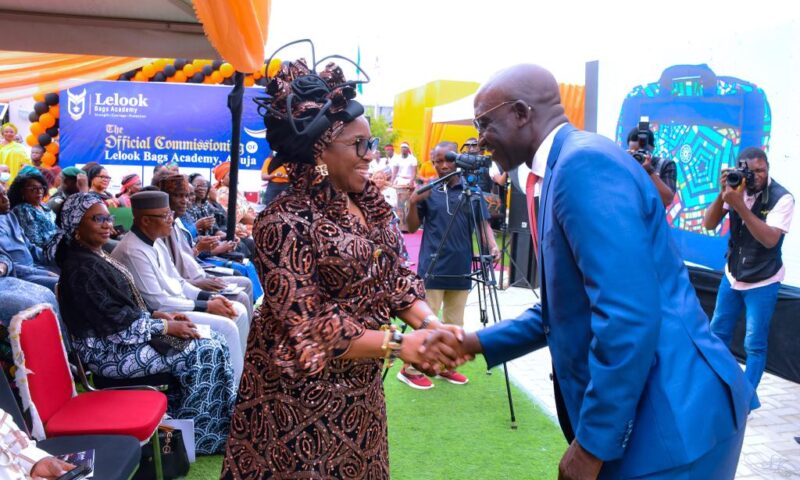 Yakusak who made this known at the official commissioning of Lelook Bags Academy in Abuja,.

Yakusak said that the country is blessed with a large portion of youthful population ready to contribute in building a strong and prosperous economy.

According to him, “You are all aware that Nigeria has a large portion of youthful population, who are energetic, ingenious, skilful and ready to contribute in building a strong and prosperous economy.

“However, the challenge has always been low capacity to galvanize the youths into productive ventures for economic development”, he added.

He felicitated with the Founder of Lelook Academy, Mrs. Chinwe Ezenwa, during the official commissioning of Lelook Bags Academy, stated that the council will do more to sustain its interventions to SMEs and other relevant players in the non-oil export ecosystem.

He said, “This project is important to Nigerian Export Promotion Council because it is a testimony to how NEPC interventions has tremendously built up and transformed a SMEs into export oriented firms.

“It is interesting to note that NEPC identified LeLook in its infancy. The Council invested immensely into it through participation in export readiness assessment sessions, product development and adaptation particularly in packaging and labelling under the NEPC -ITC -SheTrades programs. The lessons she learnt under these programs has enabled Le look brands and labels to successfully compete and break into niche export markets in abroad.

“You may also need to know that Le look has been one of the SME’s that participated in NEPC’s spearheaded and sponsored trade fairs such as the Magic fair, New York Gift Fair, Inter African Trade Fair in Egypt and South Africa and several other Match-making and business expos.

“Her labels were in high demand at the just concluded Expo 2020 Dubai. In recognition of the Le look progress and innovativeness NEPC provided further assistance to Le Look through the Export Expansion Facility Program (EFPP) for it to scale up production and the result is what we are all seeing today.

“A success story from a humble beginning to a great height. Without missing words , NEPC having prepared Le Look under its ITC/AFREXIMBANK training on “How to export under the AfCFTA and the NEPC/WATIH/USAID training on “Exporting under the AGOA” has provided veritable platform for Le Look brands to capture a major market share under the African Growth and Opportunity Act and the AfCFTA.

“The Nigerian Export Promotion Council will continue to sustain its interventions to SMEs and other relevant players in the non-oil export ecosystem in pursuit of our vision of making the world a market place for Nigerian non-oil products.”

In her remarks, chief (Mrs) Chinwe Ezenwa, “Our goal is to buy into the Federal Government’s target of diversifying the Nigerian economy and promoting the country’s non-oil exports and production.

“Having spent over 35 years in the sector, I am convinced on how to make a difference.Everywhere else, people talk about vocational skills but here we are talking about bag-making skills specifically. We thought we needed to raise people, esp women, with skills, with Nigeria having signed the African Continental Free Trade Agreement.

“Recently, we had to set up Lelook Multipurpose Society to empower women who might not be able to get loans easily, because getting a loan for a woman in Nigeria isn’t easy ” 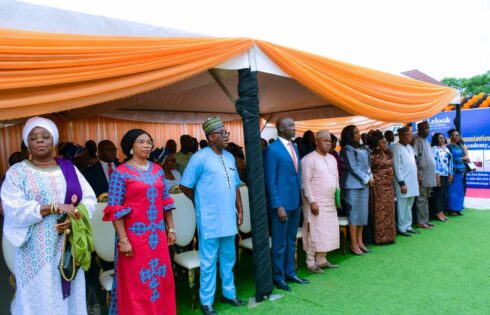 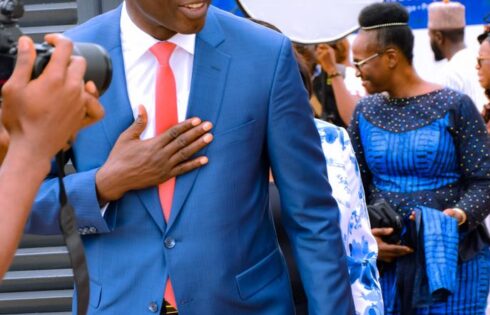