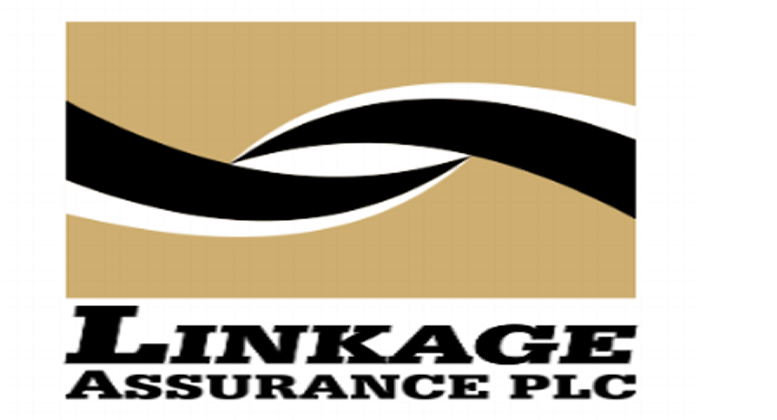 Linkage Assurance Plc has stepped up the company position in the insurance industry from it’s financial from 2019 to 2020.

The company strive to be among the leading company got its fair share from the recent fortune in the sub-sector.

For the fourth quarter ended December 31, 2019, the underwriting firm’s unaudited fourth quarter report submitted to the Nigerian Stock Exchange (NSE) showed a Gross Written Premium (GWP) of N6.52 billion as against N5.59 billion during the same period in 2018, indicating a 21 per cent increase.

The performance, according to the company, came from improved underwriting as well as from investment returns, which saw the company coming out stronger during the review period.

The company attributed its continuous growth and market expansion to good relationships with the insurance brokers. The company said its focus going into 2021 and beyond will be to strengthen the relationship by continuously providing efficient services and meeting claims obligations promptly.

Managing Director/Chief Executive Officer of the company, Mr. Daniel Braie, stated this at the general meeting of the Nigerian Council of Registered Insurance Brokers (NCRIB), Lagos Area Council (LAC), hosted by the company in Lagos.

Braie said: “Linkage Assurance Plc recognises the pivotal role of the broker’s community in the growth of insurance business.

“That is why we decided that apart from hosting the national body, we would go a step further to host the various Area Councils across the country. “So far, we have done this in Abuja, Kaduna, Port Harcourt and now Lagos. If not for the COVID-19 pandemic that broke out last year, we would have covered more states.”

According to Braie, Linkage Assurance is still very committed to achieving this objective because of the importance it places on brokers as her strategic partners, as it is committed to delivering on the promises of her vision and mission statements.

He also disclosed that Linkage, from its unaudited result for the year 2020, grew its Gross Premium Written by 28 percent to N8.3 billion from N6.5 billion in 2019.

“The company also achieved profit before tax of N2.5 billion and paid out claims amounting to N2.4 billion during the same period.

“This would not have been possible without your support for which we are grateful. We had the largest aviation treaty in the market last year, and this year we are about the highest in fire treaty. So, we are ready to serve you well,” Braie assured.

In the statement to NSE, Braie said the company would continue to refine its strategy in line with the political, economic, sociological and technological changes within our operating environment.

Braie also said that “the company would continue to develop innovative products, alternative channels of distributions and strategic initiatives that will enable us achieve our corporate goals and objectives. “With a medium-to-long term perspective, the company believes that it will benefit from growth from these initiatives.

“We will consolidate on the ongoing initiatives to improve our operational efficiency so as to reduce the cost of doing business, improve business processes, eliminate wastages and achieve higher margins in our core business,” the company said.