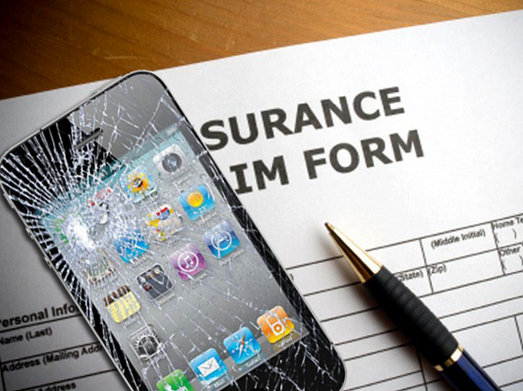 Talks are in progress with MTN, 9Telecom and Globalcom, one of which has agreed the plan in principle, Nkechika says. The scheme to allow mobile payment for health insurance supplied by AXA Mansard is already operating in partnership with Airtel.

CoralPay’s plan aims to allow rural Nigerians to access services in local health centres by making insurance payments by phone, using a digital wallet and with no need for a bank account.

They can also pay in cash at a banking agent without even a digital wallet by using their phone number to identify the payment, Nkechika says.

Telcos have previously sought to distribute health insurance products using their own airtime as a method of payment but have been blocked by regulators, Nkechika says.

The companies are “quite excited” about the scheme, and Nkechika is optimistic that on-boarding them will be quick and easy as the process will replicate existing network operations.

According to Gbadegesin O. Alawode at the University of Ibadan, only 5 percent of Nigerians have health insurance and 70 percent still finance their healthcare through out-of-pocket spending.

The research identifies inefficient payment methods as one reason for the low penetration rate.

The company also aims to help its fintech customers to develop capacity and gain scale by providing back-end support.

The company’s C’Gate payment-processing engine, launched in 2018, lets customers use the short codes of their banks, alongside their mobile apps, to pay for goods and services from bank accounts and wallets. The facility is available at more than 250,000 points of sale. 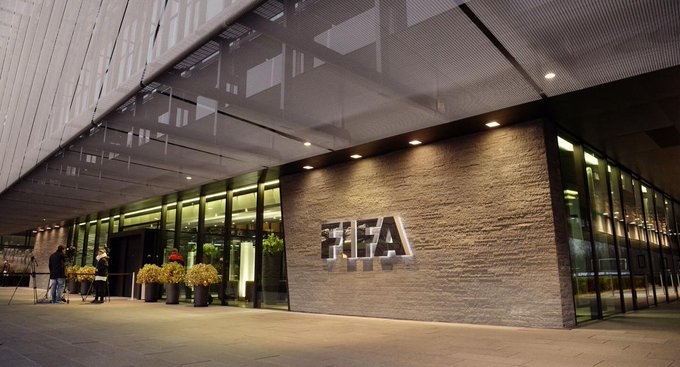 However, the names of the insurance companies and brokers for 2022 World Cup were not mentioned

The full FIFA statement regarding insurance reads as follows: “In 2019, FIFA concluded an insurance policy for the FIFA World Cup 2022.

“The maximum insurance volume is $900 million, which covers FIFA’s additional costs in case of cancellation, postponement and/or relocation of the event.

FIFA’s business model remains heavily dependent on the quadrennial tournament, which will be staged for the first time in 2022 in the northern-hemisphere winter.

According to the financial statements: “FIFA’s financial position depends on the successful staging of the FIFA World Cup because almost all contracts with its commercial affiliates are related to this event.

“In the event of cancellation, curtailment or abandonment of the FIFA World Cup, FIFA would run the risk of potentially being exposed to legal claims,” the accounts added.

FIFA said it took out the insurance in 2019.
This would have been in advance of the global spread of the COVID-19 pandemic, which continues to affect top-level sport and has forced international spectators to be barred from the rescheduled Tokyo 2020 Olympics later this year.

The football body is being markedly more transparent on this issue than the International Olympic Committee (IOC), which has declined to confirm how much protection it took out for Tokyo 2020 or to say whether it has already submitted a claim, citing confidentiality clauses.

Articles on the subject have in the past sometimes assessed the amount of protection taken out by the IOC at $800 million (£576 million/€670 million).

From an insurance industry perspective, should an unexpected event waylay the World Cup, the scale and types of potential losses is staggering.

It follows that brokers and agents have reported higher-than-ever premiums for businesses and individuals involved in the World Cup, according to Reuters.

The rate hike of roughly 10 percent over the previous World Cup is largely driven by concerns about terrorism and ‘hooliganism.’