The Executive Secretary of PTAD, Dr Chioma Ejikeme, made this known at a stakeholders’ forum with ARWAPO in Enugu State on Thursday.

Ejikeme said that death benefits were paid to 145 Next of Kin (NoK) of the deceased pensioners amounting to over N149 million
She explained that the retired war affected police officers were set of members of the Nigerian police force that took sides with the state of Biafra during the Nigeria Civil War and were dismissed in 1971.

Ejikeme said that they were later pardoned and granted amnesty by former President Olusegun Obasanjo on May 29, 2000.

She said that in a bid to bring pension administration to the doorstep of the pensioners, PTAD periodically engages stakeholders to update them of the directorates past and ongoing activities.

Ejikeme said that also allowed the organisation the opportunity to interact with the pensioners one on one with a view to serve them better.

She said that the directorate was currently reviewing and computing all pending ARWAPO pensioners complaints in order to payroll them monthly for pension, payments of arrears and payment of NoK.

She also stated that the provision of documents by ARWAPO members required for qualification for benefits computation and payment had been a challenge.

“Meetings such as the one we are having today provide the opportunity for cross-pollination of ideas, provision of clarity regarding grey areas and information dissemination.”

The executive secretary noted that the meeting provided another opportunity for continuous discussion with ARWAPO members on the way forward, getting mandatory requirements for the remaining pensioners to ensure their benefits were paid.

“This is a very potent indication of the importance, seriousness and commitment the present administration attaches to the wellbeing of our senior citizens,” she added.

Ejikeme said that in spite of the COVID-19 challenges the directorate had been making progress in addressing pensioners issues and restoring hope, dignity and a decent living to a Defined Benefit Scheme Pension

Sunu Assurances Nigeria Plc has projected a gross written premium of N2.74 billion representing 62.41 percent of the full year budget, for the Q2 2021.

The projection surpasses the premium generated in the corresponding period 2020 by 41.97 percent which stood at N1.93 billion.

The company in its notice at the Nigerian Stock Exchange also projected a profit after tax of N184.425 million for the Q2 2021. 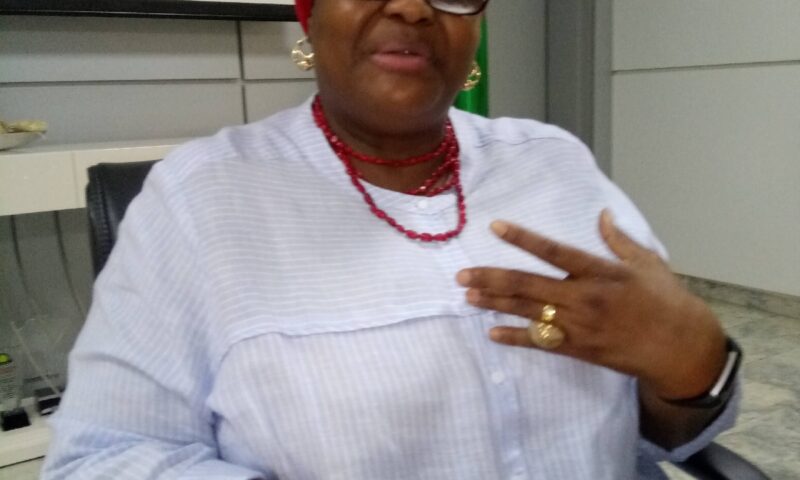 Data from the National Pension Commission (PenCom), during the fourth quarter of 2020 revealed that 20 Pension Fund Administrators (PFAs) registered 3,663 contributors under the Micro Pension Plan and a total sum of N25,024,528.08 was remitted to the Retirement Saving Accounts (RSAs) of the contributor within the same period.

The Commission stated that in terms of withdrawals from the contingent portion of the contributions, six PFAs processed and approved requests amounting to N880,521.29 from 11 MPP participants during the review period.

The Director-General of PenCom, Mrs. Aisha Dahir-Umar, said the implementation of the Contributory Pension Scheme (CPS) has greatly impacted the economy.

Dahir-Umar stated that the major visible areas of this impact are the economic and social spheres and that the pension assets, is slowly but surely changing Nigeria’s financial landscape and by extension, the course and pace of our socio-economic development.