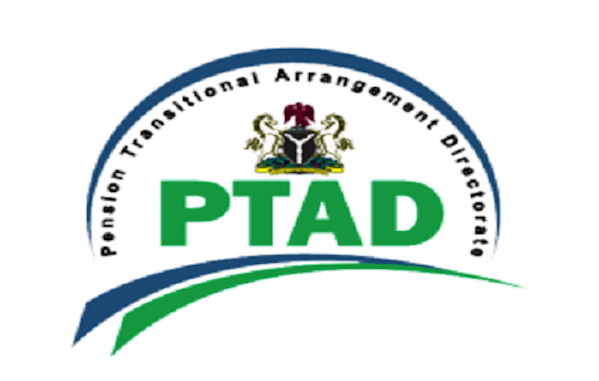 The Pension Transitional Arrangement Directorate (PTAD) has reviewed, re-computed and paid over N7 billion to 24,000 pensioners in the ongoing computation exercise.

Executive secretary of PTAD, Dr. Chioma Ejikeme, at a meeting in Kwara for pensioners in the north central region.

Reeling out the achievements of the agency, Ejikeme said: “In 2020, I also approved the commencement of an expanded re-validation and re-computation exercise in a bid to on-board verified pensioners not on payroll, cleared all outstanding pension arrears and resolved all complaints of short payments and outstanding gratuities for the civil service pensioners and their next of kin (NoK).

“Over 21,000 unverified pensioners were dropped from the payroll in October 2020. So far over 2500 of the October drops have been verified, restored to the payroll with the attendant arrears paid.

“The on boarding of verified and not on payroll is ongoing.

Some of the accrued and inherited arrears paid by the directorate include: cleared the 33 per cent increment arrears owed pensioners in the parastatals pension department in December 2019.

Following the increment made to salaries of some federal government employees in 2019 as a result of the review of the national minimum wage, a committee was set up by the National Salaries, Income and Wages Commission (NSIWC) to review the pension and come up with an appropriate and realistic measure to increase the amount paid as pension to pensioners under the defined benefit scheme.

The directorate also has gotten the receipt of the repatriated sum of £26.5 million hitherto domiciled outside the shores of Nigeria.”

She said that the funds were under investment with Crown Agents Investment Management Limited, United Kingdom

The regulator disclosed this in second quarter 2021 reports adds that the growth in the industry membership was driven solely by the RSA Scheme, with an increase of 83,146 registered contributors, while noting that Membership of the Closed Pension Fund Administrator (CPFA) Schemes and Approved Existing Schemes (AES) remained unchanged as at Q2: 2021.

It submitted that the total pension contributions remitted to individual RSAs in Q2: 2021 stood at N195.08 billion, of the total, the public sector accounted for N97.17 billion or 49.81 per cent, while the private sector contributed N97.91 billion or 50.19 per cent.

The cumulative pension contributions from inception to the end of the second quarter of 2021 amounted to N7.10 trillion, which is an increase from N6.70 trillion as at the end of Q1: 2021.

PenCom revealed that 19 defaulting employers have been recommended for appropriate legal action over their failure to contribute and remit pension funds for their workers.

It explained that following the issuance of demand notices to defaulting employers whose pension liabilities were established by the Recovery Agents (RAs), the sum of N398,006,984.46 representing principal contribution (N243,396,311.27) and penalty (N154,610,673.19) were recovered from 31 defaulting employers during the quarter under review.