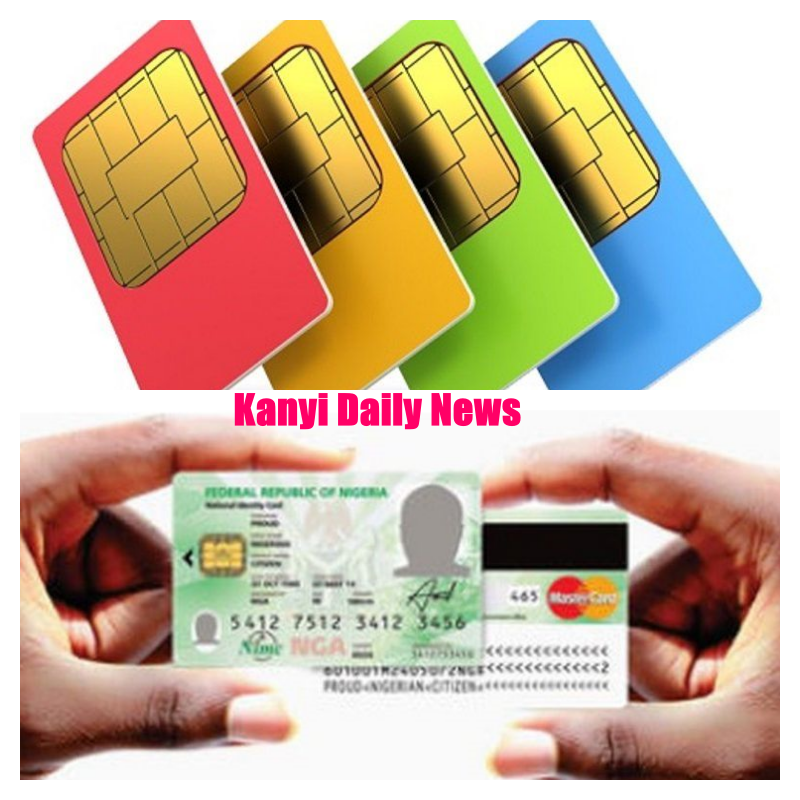 This reminded was given during the NCC Digital Signature (NDS) radio programme, which hosted the 2nd episode of Telecoms Consumer Town Hall on Radio (TCTHR) live on a radio station in Lagos at the weekend to discuss benefits of NIN-SIM integration

Speaking n behalf of the Commission during the live programme, Director, Public Affairs, NCC, Dr. Ikechukwu Adinde, advised Nigerians to make use of the extension of the NIN-SIM integration exercise to October 31, 2021, to enrol with NIMC, get their NIN and link it to their SIMs.

“Soon, people without NIN will be denied of necessary services that play vital roles in their lives, including acquisition of driver’s license, international passport,” he warned.

He listed benefits of the NIN-SIM integration to include significant enhancement of national security as NIN is the primary identity for Nigerians, stressing that in line with Federal Government’s commitment to ensure that Nigeria deploys technology to improve service delivery, the NIN-SIM database will enhance citizens’ access to government services.

TCTHR is a consumer outreach programme of the NCC previously held in semi-urban areas but now modified to be radio-based, in order to reach every telecom consumer and as part of the Commission’s response to the efforts of the Federal Government to contain the spread of COVID-19 pandemic.

The first episode of the programme, aimed at empowering consumers through information sharing, education and protection initiatives, held in Kano in August, 2021 on NCC Digital Signature 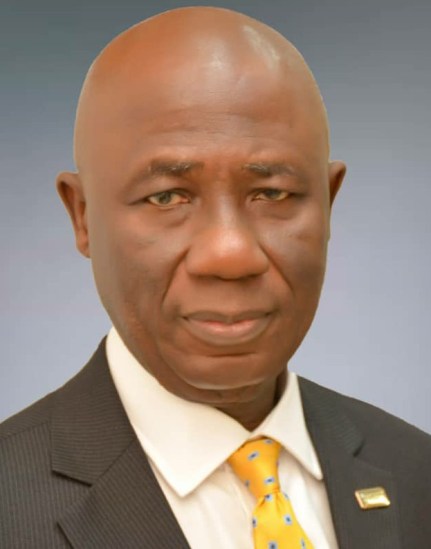 Linkage Assurance Plc paid N2.450 billion claims in the first eight months of 2021 to its numerous customers that suffered losses during the period under review.

According to the figures made available by the company, between January 2021 and August 2021, fire claims accounted for the highest share with N869 million or 35.5 per cent of the total N2.5 billion claims

Other payouts included N369 million on oil and gas risks, while another N247 million was paid on engineering risks. For motor claims, the company paid N493 million for the same period.

Speaking on this, the Managing Director/CEO, Linkage Assurance Plc, Mr Daniel Braie, said the amount of claims paid in the period under review was a reflection of the company’s commitment to meet customer’s expectations despite challenges in the business environment.

“We have met the promise to meet our claims obligations because that is the reason we are in business, to ensure that our esteemed customers who suffer losses are enabled to return to their business without delays,” he said.

Mr Braie further stated that the underwriter has built the capacity to meet her obligation, provide cover in high risks areas of oil and gas, aviation, engineering among others, with strong reinsurance backing to respond to risks maturity at any given time.

“We have put in place claims management processes with a strong technology framework that ensures our customers are able to report their claims speedily from anywhere they are without having to come to our office,” the insurance expert stated.

The African Development Bank believes that the continent needs $ 130- $ 170 billion in infrastructure a year to provide people with roads, water, electricity and the Internet. Companies are looking for capital.

According to investment firm Ris Cura, there is no such risk in a local pension fund that collectively manages about $ 350 billion in assets in sub-Saharan Africa. Still, many local funds say they are having a hard time finding a place to invest.

Pension funds have grown tremendously in recent decades for a variety of reasons. In South Africa, the government has put cash into the civil service pension system to ease members’ concerns about losing benefits at the end of apartheid.

The successor, the Civil Service Pension Fund (GEPF) Is the largest in Africa with assets of approximately $ 110 billion. In Nigeria, the compulsory pension scheme was introduced in 2004, and the total assets of the fund have increased nine-fold over the last 15 years to $ 31 billion.

Pension schemes usually cover only a small proportion of Africans who have a formal job. But they can still be big fish in small ponds.For example, in Namibia, the value of retirement fund assets is greater than the country’s annual GDP..

What to do with all that money? Consider the choices presented by Richard Byargaba, Managing Director of the National Security Fund in Uganda. It owns one-third of the freely traded shares on the local stock exchange, which already has only 16 listed companies.

The alternative is an unlucky pension tower-like property, but building things is much more complicated than just “injecting concrete,” he points out. Therefore, 78% of the fund’s investment is in bonds and most of it is government debt (see graph). In Africa, unlike rich regions, it produces high returns.

This reliance on government securities is typical of almost all fund managers except South Africa, which has a unique deep capital market.Public Investment Corporation, which manages the assets of GEPFWill invest 41percent of its investment in listed stocks and 7 percent in unlisted portfolios. Botswana and Namibian pension pots also often invest extraordinary amounts in equities abroad.

The Botswana Civil Service Pension Fund may have bought all of the country’s debt and still have plenty of money to spare. CEO Moemedi Malindah says he wants to invest more locally, but his options are limited. I had a hard time finding private equity managers, so I had to run a program to create them.

The story of diversification into alternative assets is ahead of reality. In Nigeria, for example, pension funds invest only 0.5% of their assets in infrastructure. This is partly because fund managers don’t know how to assess risk, says Wale Okunrinboye of Sigma Pensions, one of the country’s largest funds.

The same is true when fund managers look at private equity. “Some of them want to submerge their toes, but they’re just scared,” said Abi Mustapha-Maduakor, CEO of the African Private Equity Venture Capital Association, an industry group.

There is an effort to change that. In Kenya, more than 20 pension funds have formed a consortium to invest in infrastructure, pooling the ability to detect unexploded ordnance. Governments and foreign donors are thinking of ways to take some of the risk by issuing guarantees.

The long-term investment period of the pension fund is consistent with the need for “patient capital” to build the continent. But the first job of a pension fund manager is to protect the savings of future pensioners.

The types of public-private partnerships they may invest in have had different consequences in Africa. Until they have a proven track record of success, most will simply lend to the government and have politicians build roads instead. 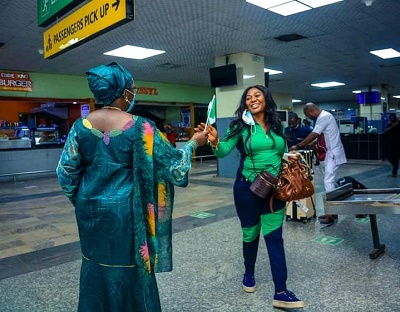 International airports today wore a celebratory look as the Federal Airports Authority of Nigeria (FAAN) thrilled arriving passengers to music and dance as they made way into the country October 1, 2021, Independence Day.

Passengers also joined the celebration,dancing and celebrating as they received flags and balloons.

Some expressed surprise, pride and joy at the concept  FAAN pulled off. Mrs Annamarie who spoke to NigerianFLIGHTDECK at the Murtala Muhammed International Airport said,” Well, this is relatively new and nice, to be welcomed like a hero to your country. It’s exciting and I think should be done  at all the airport not just Lagos.

A passenger who was impressed with the whole idea and couldn’t stop dancing told our reporter that,”…look we are alive. hard times come and so hard times will go.

General Manager Corporate Communication, FAAN, Mrs. Henrietta Yakubu when asked the reason for the atmosphere around the nation’s airport said:

” We decided to appreciate our passengers. In spite of the hardship,In spite of the situation in the country, Nigerian are still able to afford to fly. We are celebrating passengers who use our airports for making it lively and operational because without them we wouldn’t have any airport. So we just thank our passengers for keeping our airports open, in spite everything some were happy,some danced with us.”