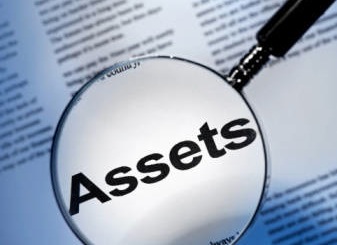 The House of Representatives has passed for second reading, a bill that will make it compulsory for workers in the banking, insurance and pension industries to declare their assets.

The proposed law as reported by the Punch,  will also bar staff members of banks and other financial institutions from operating accounts outside the shores of Nigeria. Their spouses and children may also be mandated to declare their assets when a bill presently at the House becomes law.

Also, the Secretary to the Government of the Federation would also be stripped of the responsibility to keep records of declared assets by Nigeria Customs Service and bank workers, and transfer it to the relevant regulator of each industry.

The legislation is titled ‘A Bill for an Act to Amend the Bank Employees, Etc., (Declaration of Assets) Act CAP. B1 Laws of the Federation of Nigeria 2004 to Reflect the Prevailing Situation in the Country.’

Leading the debate on the bill, Peller recalled that the Bank Employees (Declaration of Assets) Act CAP B1 Laws of the Federation 2004 was enacted on September 26, 1986, by the military regime.

He noted that the law was to make provisions for the declaration of assets by employees of banks operating in Nigeria and to empower the President to extend its application to other categories of persons.