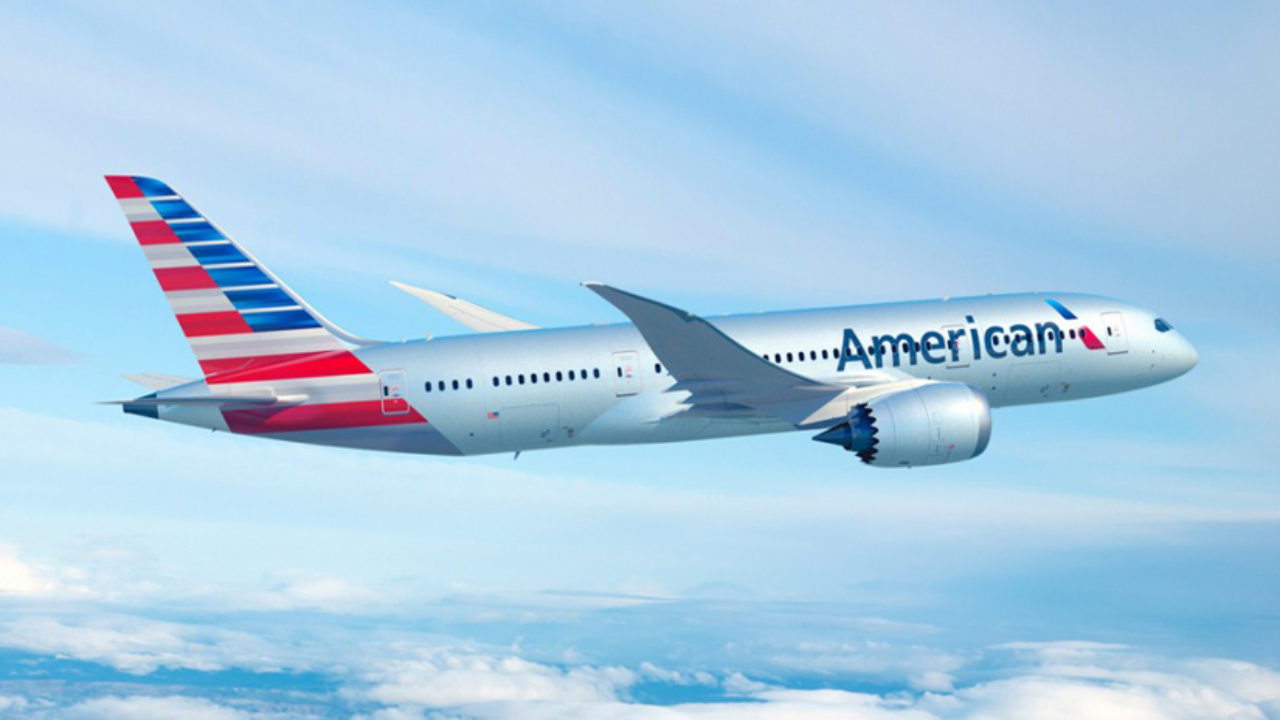 American Airlines flight full of passengers jetting off for a Mexican vacation had to divert after discovering that one passenger had skipped airport security.

They were informed that one passenger had boarded the aircraft without going through Transportation Security Administration (TSA) security.

The 12-year-old Airbus A321 registration N508AY immediately stopped the climb and returned to Charlotte Douglas International Airport (CLT). When the plane landed, it was met by Charlotte Mecklenburg Police (CMPD), who boarded the plane and arrested a passenger sitting in the first row of first class.

He was a former airline employee
When American Airlines was asked about the incident by aviation enthusiast website View From The Wing American Airlines, spokesperson Sarah Jantz said
American Airlines flight 881 returned to Charlotte shortly after takeoff following reports of a potential security concern.

Upon arrival, Charlotte Mecklenburg Police (CMPD) met the flight and escorted one customer off the aircraft. The flight departed for Cancun at 10:40 a.m. with all other customers following a precautionary maintenance inspection and security sweep.”