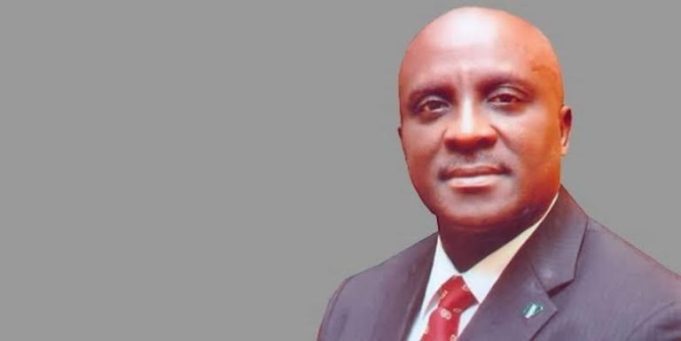 Professor Obioma died on Monday night in Minna, the capital of Niger state.

Gunmen were said to have invade his residence in Minna, Niger State and strangled him to death after he returned from Abuja.

Obioma who was born as a native of Amaokpu, Nkpa, Bende Local Government Area, Abia State was appointed as the Registrar of NECO on the 22nd of May 2020 by President Muhammadu Buhari.

In 1975, he graduated from Alvan Ikoku Federal College of Education where he studied mathematics and physics, graduating with distinction and as the overall best graduating student.

In 1991 at the age of 38, he was appointed a professor of mathematics education and evaluation at the University of Jos, becoming the head of a department, department of science, mathematics and technology education in 1993.

He served as the special assistant on policy monitoring and evaluation to the military administrator of Abia State in 1994.

He served as the director, monitoring, research and statistics, National Board for Technical Education (NABTEB), Benin City from 2003 to 2005.

Killers of the NECO boss are yet to be known, as Police are yet to release a statement.