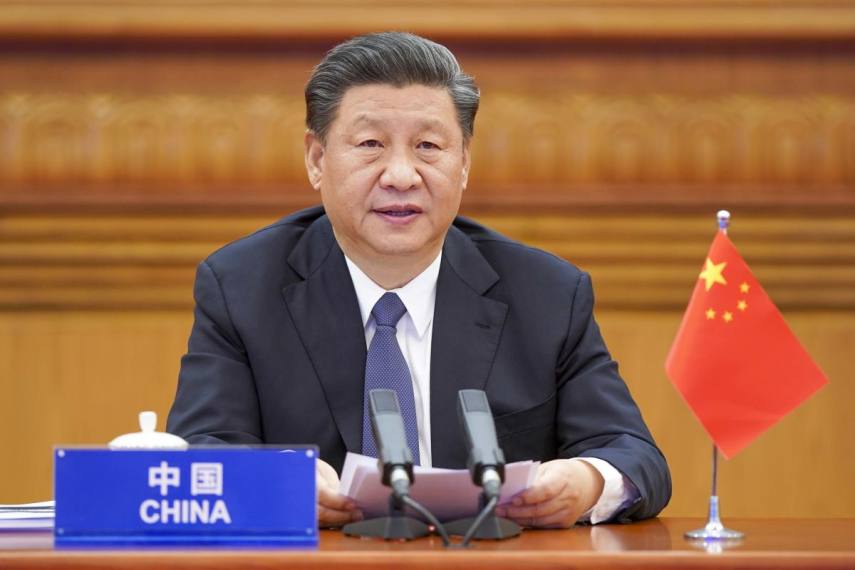 Chinese President, Xi Jinping on Monday eased the current two-child policy, “allowing every couple to have three children and implementing related support policies that will help improve the population’s structure.”

The major policy shift is aimed at boosting the birthrate in the world’s most populous nation after a census revealed its population is rapidly declining.

The National Bureau of Statistics (NBS) in April said China’s annual births dropped to a record low of 12 million in 2020.

that Xi Jinping at a meeting of China’s elite Politburo leadership committee said: “to actively respond to the ageing of the population … a couple can have three children.”

It is not clear when the new would take effect but the meeting discussed major policy measures to be implemented in the period to 2025.

Close to 40 years ago, China enforced a controversial “one-child policy”, one of the strictest family planning regulations worldwide – which was relaxed in 2016 to a “two-child policy” due to widespread concerns about an ageing workforce and economic stagnation