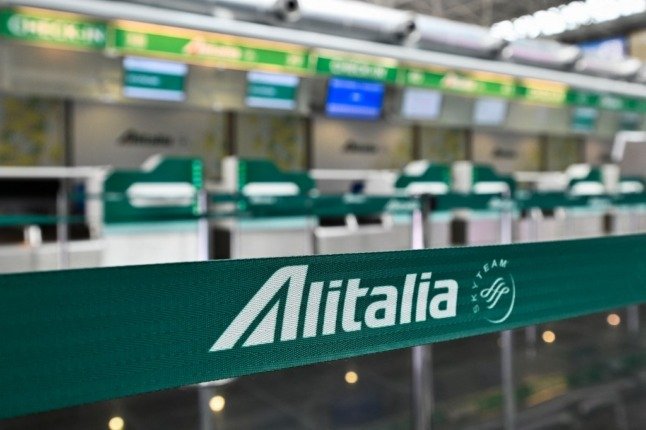 The European Commission publicly announced its disapproval of two loans granted to Alitalia by the Italian government, stating that they were illegal under State aid rules.

The Commission states that the Italian government must now recover the €900m worth of loans from Alitalia, which is soon to cease operations.

In a lengthy statement issued by Executive Vice-President of the European Commission, Margrethe Vestager, it was proclaimed that Italy’s loans to Alitalia were illegal under rules regarding State aid.

Why was Alitalia in need of State aid?
“Alitalia’s financial difficulties go back a long time. There have already been a number of attempts to restructure the airline…” Vestager states, adding that, since 2008 (after a group of private investors purchased a controlling stake), the company has made losses every year.

Alitalia’s losses continued to compile, leading to an urgent need for more funds in 2017. That same year, Etihad stated that it would no longer be investing in the airline.W

Withno one to turn to, the Italian government issued two loans with a total value of €900m and placed the airline in special bankruptcy proceedings.

Spurred on by complaints by other airlines, the EU Commission opened a formal investigation the year after Italy issued the loans to Alitalia.

“With respect to the €900m loans, the in-depth investigation has shown that first, the loans amount to State aid for Alitalia, and second that they are illegal under State aid rules.” -Margrethe Vestager, Executive Vice-President of the European Commission
Here are the key points which support the EU’s ruling on Italy’s loans:

When Italy granted these loans, it did not make a prior assessment on the likelihood of loan repayment.

EU evaluation of Alitalia’s 2017 situation found that repayment “was very unlikely,” it adds that the loans even remain unpaid to this day.

Since no private lender would have granted the loans to Alitalia at the time, they amount to State aid in favor of the company.
There would have been an allowance for Italy to provide rescue funding to Alitalia, however.

This would have been the case if loans were repaid within six months and a restructuring or liquidation plan was developed. Unfortunately, none of these criteria for legal State aid were met.

The Commission has concluded that, as a result of Italy’s loans, Alitalia had “an unfair advantage over its competitors on national, European and world routes.”

It should be noted that another investigation is ongoing with regards to a similar loan granted from Italy to Alitalia at the end of 2019. Given Friday’s ruling, it seems quite likely that another proclamation of illegal State aid will be issued.

One rather interesting decision from Friday is that “Italy must now recover this amount from Alitalia.” With the airline soon to cease operations and revenue slowing down as a result, how will the hundreds of euros be recovered by the government?

Well, this will likely be made possible (at least in part) from the liquidation and sale of Alitalia assets, including any aircraft that it owns outright, as well as the sale of its loyalty program and brand ITA not liable to repay Alitalia’s illegal loans.

With Alitalia soon to cease operations, giving way to new airline ITA, the Commission has made it clear that the new carrier will not be ‘on the hook’ for repaying the loans. Vestager’s statement notes,

“Under our rules, a new company is not liable for past aid received by the seller, if the two companies are sufficiently different from one another. In other words, if there is a clear break between them, so-called ‘economic discontinuity’.”