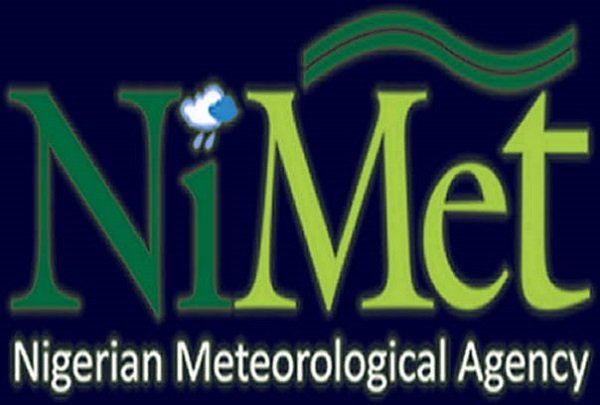 Nigerian Meteorological Agency (NiMET) has described as unfortunate, the heavy rain that occurred on the 16th of July 2021 in Lagos state and environs, which wrecked unquantifiable financial havoc with its accompanied flood and destruction of properties stating that the agency had made the prediction.

The agency also said it will continue to monitor the weather and give alerts as at when necessary and has urged the public to monitor along on their social media handles so as to keep up and prepare.

Recall that NiMET Forecast Office had on the 14th of July 2021 made a 3-day forecast and predicted ” cloudy skies are expected over the Inland and the coastal cities of the South with chances of morning rains over parts of Rivers, Cross River and Akwa Ibom states, it also said that later in the day rains are anticipated over parts of Anambra, Ebony, Enugu, Ekiti, Oyo, Osun, Lagos, Bayelsa, Cross River and Akwa Ibom states”.

On the 15th of July 2021, forecast was made again with respect to Lagos state, with new development and the trajectory suggested that cloudy skies and rains are expected in the morning afternoon and evening.

These forecasts anticipated a rainy day in the coastal city of Lagos state for 16th July 2021.

Consequently, the eventual heavy rainfall that occurred in Lagos state on the 16th of July 2021 was expected.

In a statement signed by GM/PR, Muntari Yusuf Ibrahim, confirmation of the weather forecast is posted on the agency’s Facebook and on YouTube.

In line with the forecast, continuous rainfall was observed over Lagos and its environs from morning to evening.

As the weather outlook for July 15, 2021, indicated, heavy volume of rainfall was observed with 125mm and 66mm of rainfall was recorded at our Oshodi and Ikeja weather stations.

This with other factors, caused flash flood episodes especially over Lagos Marina on Victoria Island.

The Synoptic Causes indicated the presence of very deep vertical extent of moisture and moisture laden winds up to about 3000m (700hPa) level in the atmosphere coupled with instability vortices and trough lines.

These features are usually accompanied by monsoonal rains otherwise referred to as continuous rainfall. The scale of these rains has been getting stronger spatially and temporally, hence leading to high impact and extreme weather events.

On July 16, 2021, at around 0130GMT, according to the Nowcasting Satellite Application Facility (NWCSAF), pockets of mesoscale convective systems started developing over the Atlantic Ocean.

The systems grew bigger, expanding northward and slowly moving westwards, making landfall at around 0545GMT over Lagos and its environs.

The system further intensified, became quasi-stationary and started to produce rainfall around 0800GMT till around 1630GMT.

During the Seasonal Climate Prediction (SCP) held on the 2nd of February 2021 by the Agency, a normal to above normal rainfall was the projection for the country followed with advisories on the socio-economic implications.

As such, high volume and high intensity rainfall are expected. These are capable of faster saturation of the soil making it difficult to hold more volume of rainfall, hence excess runoffs with the ability to flood the environment.

Nigerian Metrological Agency will continue to monitor the weather and give alerts as at when necessary.