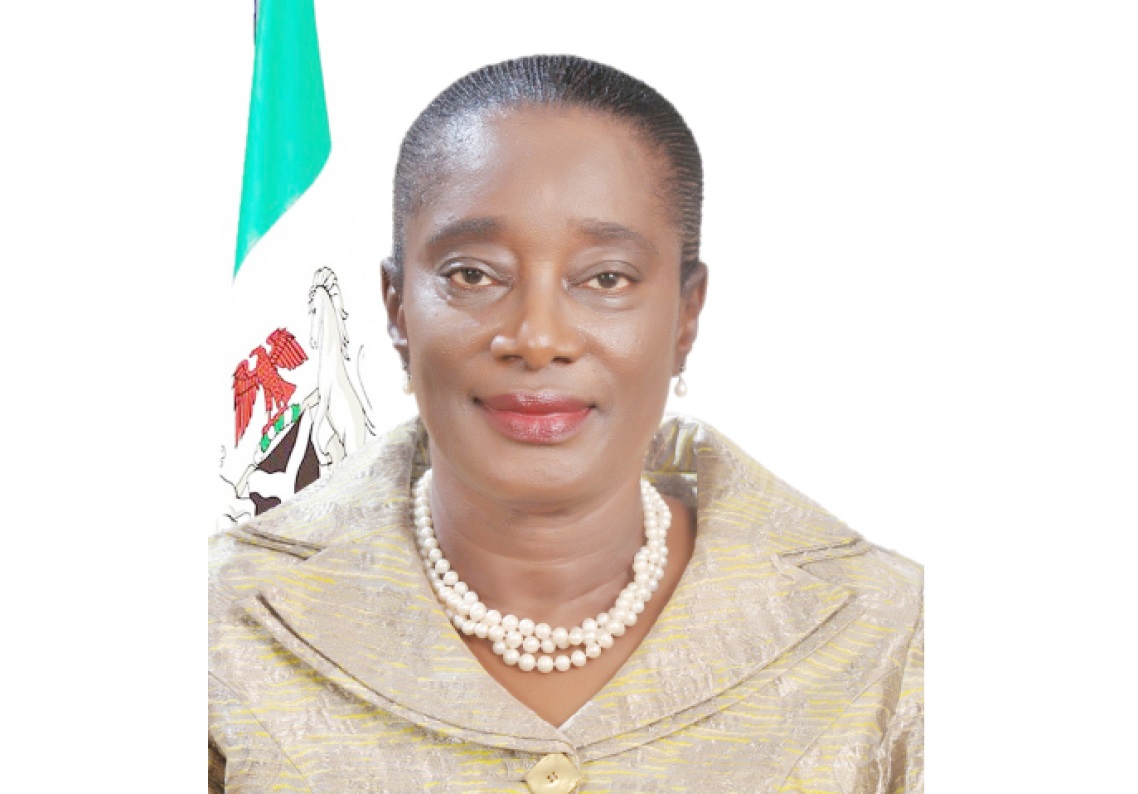 The Executive Secretary, PTAD, Dr. Chioma Ejikeme’s promise made when she announced President Muhammadu Buhari’s approval for the implementation of the consequential adjustment to the pension benefits occasioned by the new minimum wage increase of 2019.

Ejikeme stated, according to the statement released by the Head, Corporate Communications, PTAD, Mr. Olugbenga Ajayi, that this is in fulfilment of that the upward adjustment of Pensioner’s benefit will take effect from May 2021.

While reacting to the messages of gratitude received from some pensioners, the Executive Secretary assured them of PTAD’s commitment to the welfare of the DBS Pensioners.

She cautioned them to beware of pension fraudsters who call pensioners pretending to be staff of PTAD, reminding them that no staff of the Directorate will request for gratification before processing their pension payment.