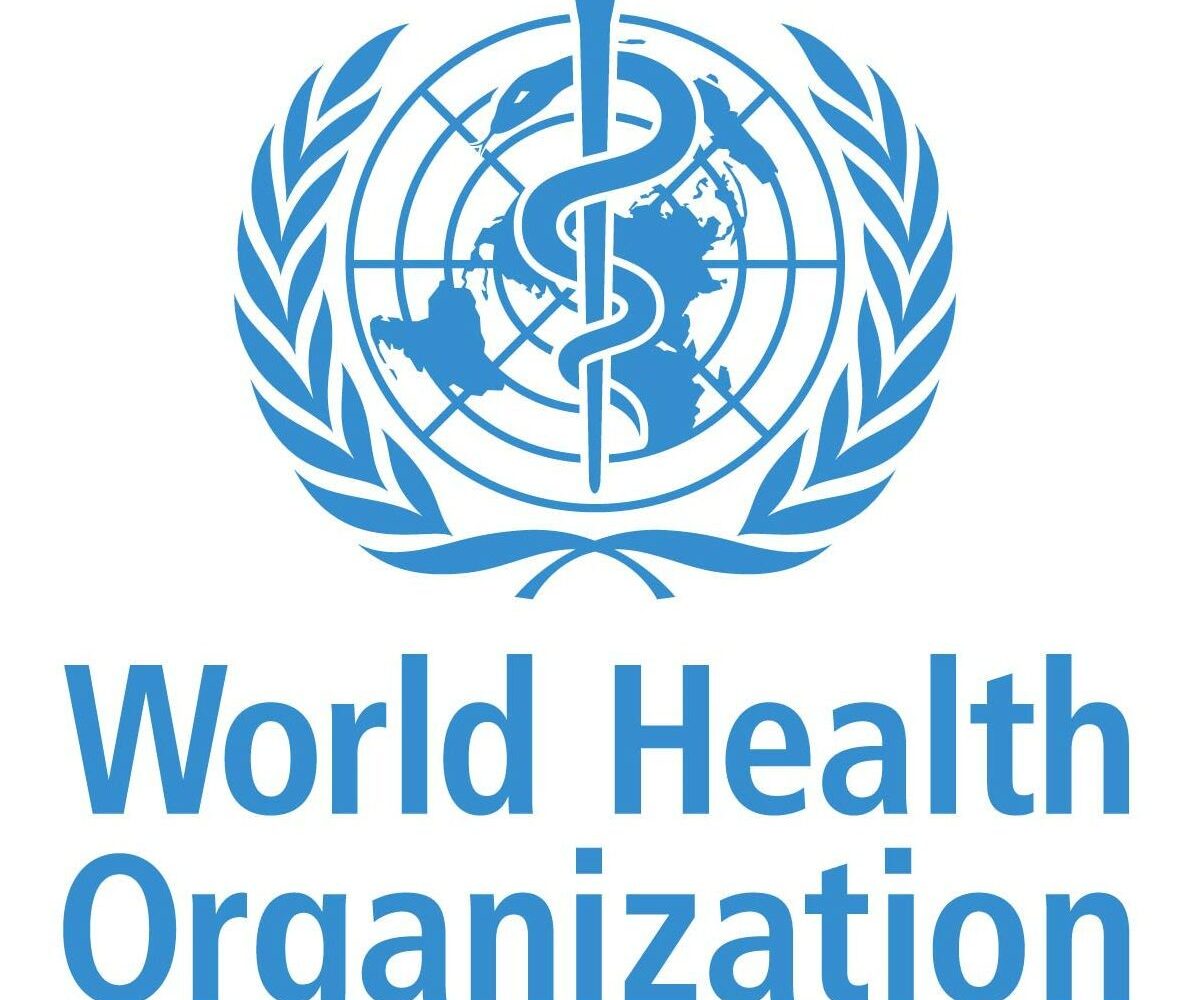 WHO and ILO stated this in a study published in Environment International Today.

In a first global analysis of the loss of life and health associated with working long hours, WHO and ILO estimated that, in 2016, 398, 000 people died from stroke and 347, 000 from heart disease as a result of having worked at least 55 hours a week, a 29 per cent increase since 2000.

“Between 2000 and 2016, the number of deaths from heart disease due to working long hours increased by 42 per cent and from stroke by 19 per cent.

“This work-related disease burden is particularly significant in men (72 per cent of deaths occurred among males), people living in the Western Pacific and South-East Asia regions, and middle-aged or older workers.

“Most of the deaths recorded were among people dying aged 60-79 years, who had worked for 55 hours or more per week between the ages of 45 and 74 years,” said the report.

With working long hours now known to be responsible for about one-third of the total estimated work-related burden of disease, it is established as the risk factor with the largest occupational disease burden.

This shifts thinking towards a relatively new and more psychosocial occupational risk factor to human health.

Further, the number of people working long hours is increasing, and currently stands at nine per cent of the total population globally.

This trend puts even more people at risk of work-related disability and early death.

The new analysis comes as the COVID-19 pandemic shines a spotlight on managing working hours; the pandemic is accelerating developments that could feed the trend towards increased working time.

“Teleworking has become the norm in many industries, often blurring the boundaries between home and work.

“In addition, many businesses have been forced to scale back or shut down operations to save money, and people who are still on the payroll end up working longer hours.

“No job is worth the risk of stroke or heart disease. Governments, employers and workers need to work together to agree on limits to protect the health of workers,” he said.

Dr Maria Neira, Director, Department of Environment, Climate Change and Health, at WHO, said, “working 55 hours or more per week is a serious health hazard.

“It’s time that we all, governments, employers, and employees wake up to the fact that long working hours can lead to premature death.”

The UN agencies, however, said governments, employers and workers could take the following actions to protect workers’ health.

They stated that governments could introduce, implement and enforce laws, regulations and policies that ban mandatory overtime and ensure maximum limits on working time.

“Government could introduce bipartite or collective bargaining agreements bet poopween employers and workers’ associations can arrange working time to be more flexible
“At the same time agreeing on a maximum number of working hours; employees could share working hours to ensure that numbers of hours worked do not climb above 55 or more per week,” the agencies said.