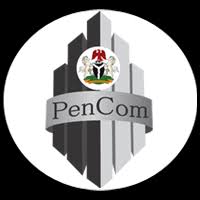 Over 15,418 employers comprising Insurance companies, banks and other sectors of the economy have recurved compliance certificates from the National Pension Commission (PenCom) had as at May 10, 2021

Those companies had to clear the accounts if they wished to do business with the federal government.

PenCom in publication on its website entitled: Schedule of employers issued with certificate with provisions of the PRA 2014 as at May 10, 202.1