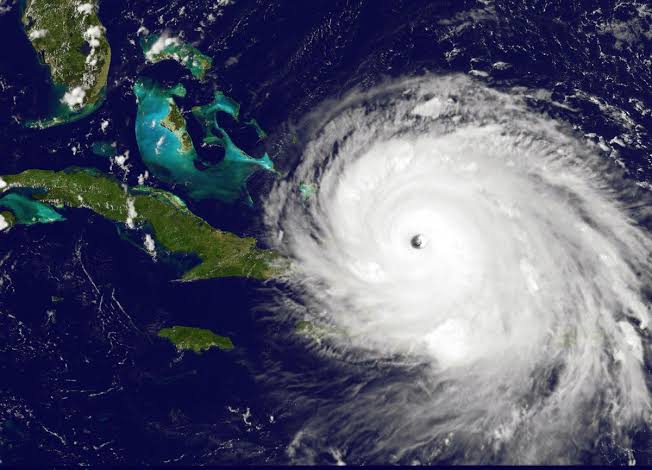 Extreme weather events have increased dramatically in the past 20 years, taking a heavy human and economic toll worldwide, and are likely to wreak further havoc, the United Nations has said

The natural disasters such as drought, floods, earthquakes, tsunamis, wildfires and extreme temperature events caused major damage over the last 20years while it was said to have claimed 1.23million lives with a total of 4.2billion people affected in 7,348 events coating over $3billion

The United Nations Office for Disaster Risk Reduction (UNDRR) is making an alarming assessment. The number of natural disasters has doubled over the last two decades (2000-2019). Hence, 7 348 events with an estimated cost of 3 000 billion USD have been reported.

According to the same source, natural disasters have claimed the lives of 1.23 million people in twenty years, an increase of 3.4 percent in comparison with the 1980-1999 period. Even worse, the population affected by disasters is up by 23.1 percent going from from 3.25 billion to 4 billion people.

Heatwaves and droughts will pose the greatest threat in the next decade, as temperatures continue to rise due to heat-trapping gases, experts said.

“The good news is that more lives have been saved but the bad news is that more people are being affected by the expanding climate emergency,” Mami Mizutori, the U.N. Secretary-General’s Special Representative for Disaster Risk Reduction, told a news briefing.

She called for governments to invest in early warning systems and implement disaster risk reduction strategies.

Debarati Guha-Sapir of the Centre for Research on the Epidemiology of Disasters at the University of Louvain, Belgium, which provided data for the report, said: “If this level of growth in extreme weather events continues over the next twenty years, the future of mankind looks very bleak indeed.

“Heatwaves are going to be our biggest challenge in the next 10 years, especially in the poor countries,” she said.

Last month was the world’s hottest September on record, with unusually high temperatures recorded off Siberia, in the Middle East, and in parts of South America and Australia, the European Union’s Copernicus Climate Change Service said.

Global temperatures will continue to warm over the next five years, and may even temporarily rise to more than 1.5 degrees Celsius above pre-industrial levels, the World Meteorological Organization (WMO) said in July. Scientists have set 1.5C (2.7 Fahrenheit) as the ceiling for avoiding catastrophic climate change.