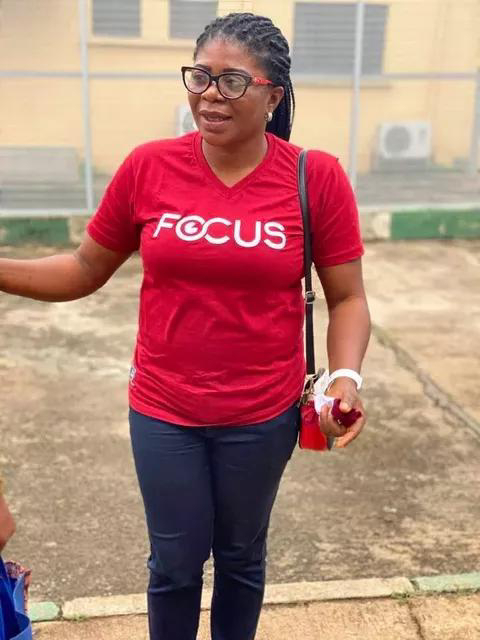 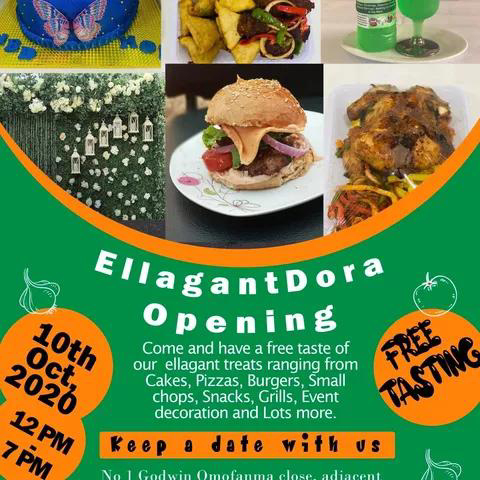 A woman by name, Mrs Dorothy Igwe, a staff of the National Identity Management Commission, was found dear in her shop, Ellegant Dora with her 10 year-old daughter and her househelp yesterday morning.
Dorothy Igwe who is also a caterer was found dead alongside her 10 year old daughter and maid inside her shop on Friday morning near Golden Good Shepherd School in Kubwa, Abuja hours to the grand opening of her pastty shop.
PatomaBusinessOnline.com findings from neighbours said she newly rented the shop and was putting finishing touchy to the shop for the opening slated for Saturday, October 10, 2020 but they said the on Thursday night they held the sound of her Generator on which meant people were inside the shop thatThursday night.
The neighbour who preferred anonymity said surprisingly, when they were going to work on Friday morning her car was still parked where she left it the night before.
Continuing, they said when they saw the car still parked on Friday morning they were wondering what was going on because they had not known her personally because she was new.
Another man said she just marked her daughter 10th birthday and she is supposed to open her store today but sadly she was found dead with her daughter and maid in her shop yesterday.
Police, according to PatomaBusinessOnline.com, is still investigating the cause of their death as at press time

Insurance, pension, other financial operators for NAIPCO confab on Nov 4