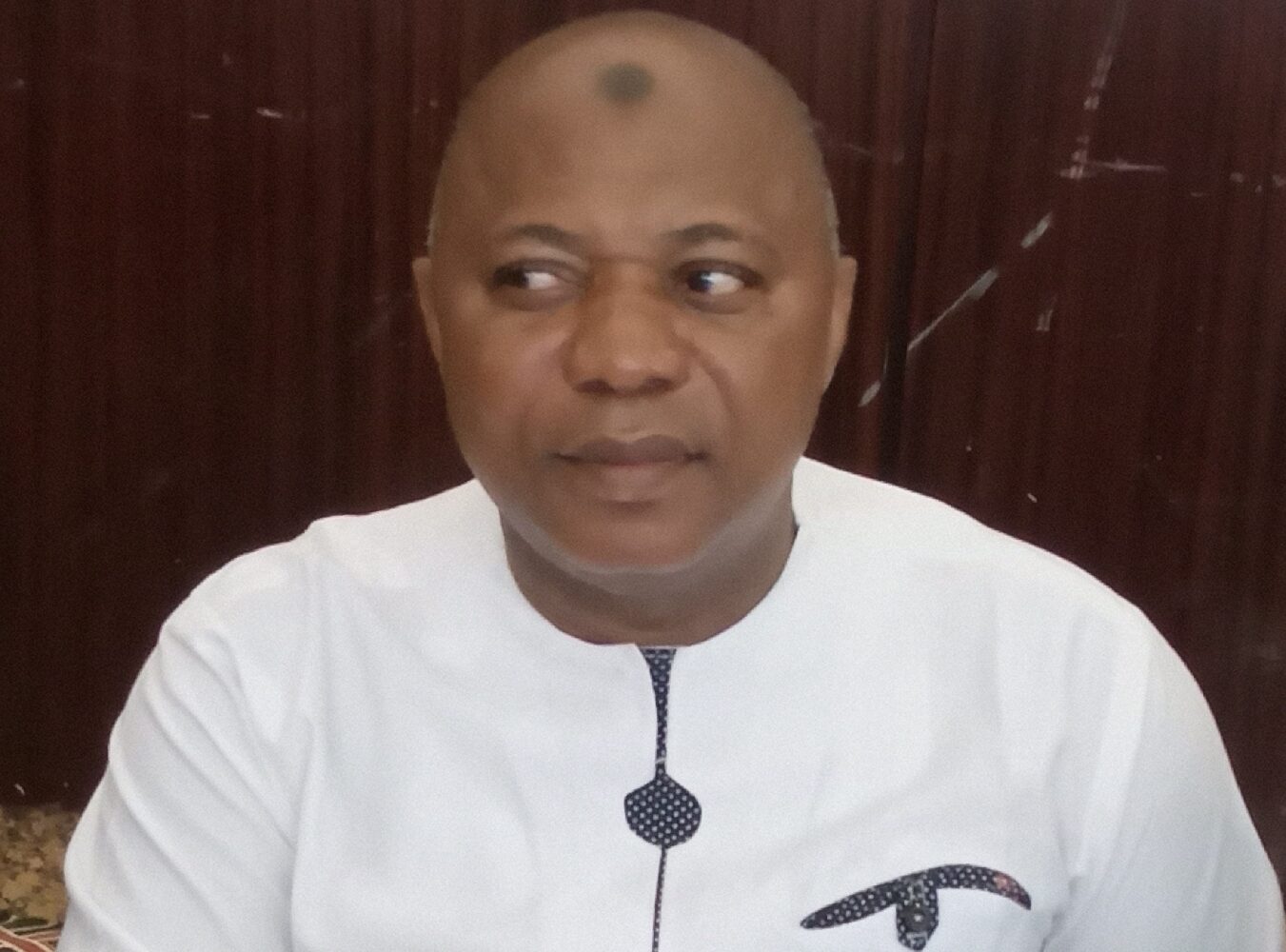 by Favour Nnabugwu
The National Insurance Commission (NAICOM) has said that it will continue to collaborate and strengthen its ties with journalists to increase insurance penetration in the country.
He also stated effort to open the Commission 2 new offices are in almost concluded
Mr Adeyemi Abubakar, Assistant Director and Head Market Development of NAICOM, said this in his paper titled “Market Development Initiatives of the Commission and the Role of Media’’ presented during a seminar for insurance journalists, in Uyo, on Friday.
Abubakar said that Nigeria’s insurance market was grossly untapped, hence, the need for journalists to sensitise the public on the value of having insurance.
“NAICOM is working tirelessly to instil confidence in the public, to assuage the fear entertained by the public about insurance in the country.
“NAICOM is working hard to ensure stability in the insurance industry. The stakeholders must be protected.
“We need you to enhance sensitisation and creation of awareness to make sure that insurance gets to the general public.
“We must increase insurance penetration to all the states of the federation,’’ Abubakar said.
He said that the commission had approved the establishment of 20 more offices to bring the office of the regulator nearer to the people.
He said that the commission had offices in the six geopolitical zones of the country.
Abubakar said that the commission would continue to press insurance companies to pay claims, stressing that timely payment would encourage more people to embrace insurance.
“We need to promote public understanding of insurance and practice based on international standard’’, he said.
He posited that the strategy of the commission for penetration would be to set up weekly insurance Community Development Service for corps members in the states.
According to him, corps members who belong to the insurance CDS group will go round to educate communities on the benefits of insurance.
Abubakar said the move would promote public understanding of insurance mechanism, build confidence and help in the enforcement of compulsory insurance.
He said: “We want to collaborate with NYSC for the establishment of weekly CDS on insurance in the states.
“They will go round to sensitise the people and educate them on to benefits of insurance.
“People need to begin to talk about insurance in schools and other places the way they talk about banking.
“We want to instil trust in the minds of the people to build their confidence.”
On compulsory insurance, Abubakar listed some of them to include builders’ liability insurance, motor third party liability insurance and the group life insurance.
He noted that the commission is also partnering with the states’ fire service, revenue office and states’ Head of Service to help in the enforcement of insurance schemes.
Abubakar regretted that the insurance sector, which had numerous opportunities, was grossly untapped, saying the potentials will help to improve insurance premium and contribute to the growth of the Gross Domestic Product of the country
Also, he said that the Commission zeal to open  new 20 state branch offices across the country is already in top gear.
It maintained that the restructuring exercise is part of the efforts at repositioning the commission for better service delivery.