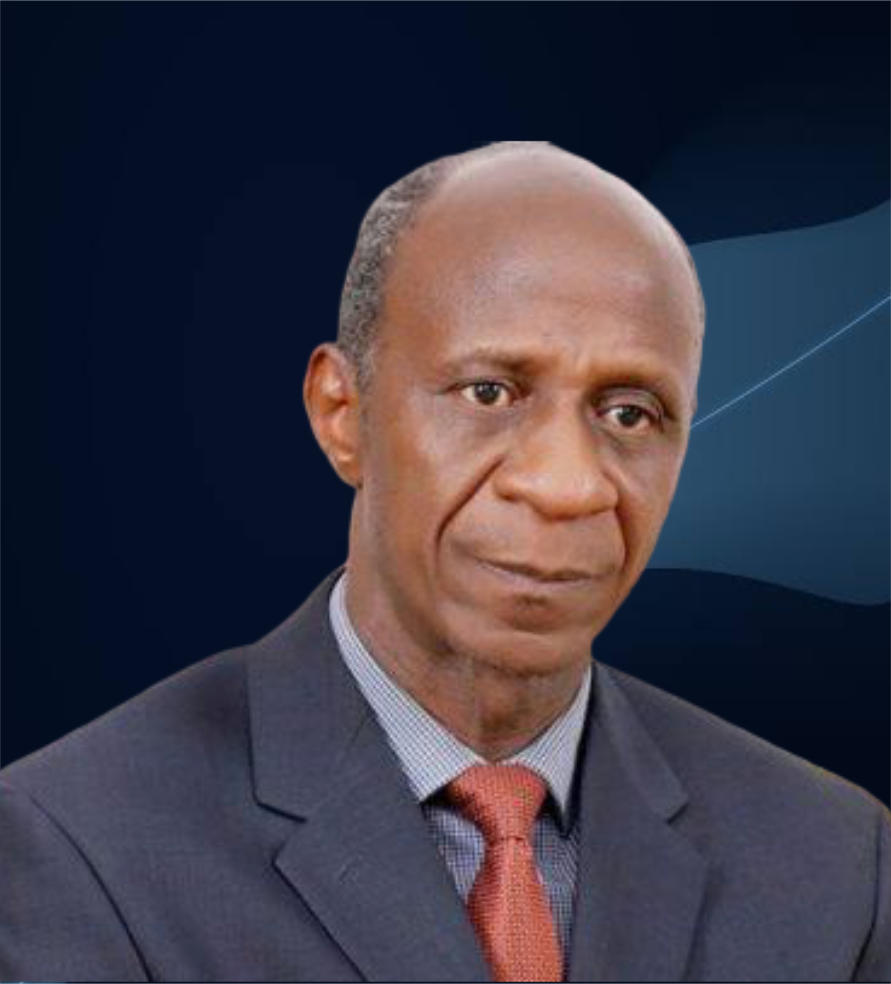 The Federal Government has increased Tertiary Education Trust Fund (TETFund) research grants to universities and other tertiary institutions to N8.5 billion, up from the N7.5 billion in 2020.

The Minister of Education, Malam Adamu Adamu, who announced the increment while declaring open the first National Conference on Research, Training and Development in Zaria, noted that in 2019, the grants totaled N5 billion.

The conference, under the theme: “Research, Training and Development in Nigeria’s educational system in the 21st century: challenges and way forward” was organized by the Institute of Education, Ahmadu Bello University, (ABU) Zaria.

He added that the Federal Government had decided to raise its budgetary allocation to the education sector by 50 percent in next year’s budget, with a view to addressing the funding shortfall for the sector.

The minister stressed the global importance of research in any academic community, saying that the number of academic publications was not enough, as what mattered most was the amount of research grants one attracted to his or her university as a professor or senior academic officer.

The minister congratulated ABU for winning a total of 12 research grants in 2020 from the TETFund as against the five it won in 2019.

“I am really happy that things are gradually changing in ABU. As one of the first generation universities in Nigeria, ABU should not take the rear seat in the area of research and other academic activities,” he said.

The minister recalled with nostalgia some of vibrant intellectual activities organised by students that attracted many to ABU, citing the examples of the popular Moot Court at the Faculty of Law and the Mock Summit at the Department of Political Science and International Studies.

The minister, however, noted with dismay, that those epoch-making events by students had ceased to exist in recent years, although they were beginning to pick up under the leadership of Prof. Kabiru Bala as the institution’s Vice-Chancellor.

Earlier, Prof. Bala, had stressed the importance of research in national development, saying that this was what promoted the Institute of Education to organise the annual national conference on research, training and development.