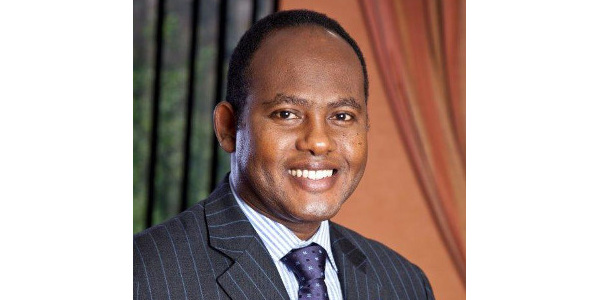 The African Reinsurance Corporation (Africa Re) announced that net underwriting profit grew to US$9.2 million half of the year 2021compared to US$5.4million announced, representing 69.1 percent increase..
The Reinsurers in a Statement stated that its gross premium income of US$421million was achieved in the first half of 2021 as against US$393 million reported in the same period of 2020.
The firm said it translated to a additional facultative acceptances mostly in the oil & gas portfolios.
The Corooratuin added that there was also a positive impact of the 7.2 percent growth of the gross written premium, which is a reflection of the ongoing recovery of businesses and appreciation of a few of our operating currencies against the US Dollar,especially the Rand and CFA.
Tlin addition, it added that the gains on currency fluctuation were slightly offset by the significant devaluation of the Sudanese Pound.
While the year-to-date claims experience as measured by the net incurred loss ratio improved to 61.9 percent against 64.6 percent in the same period of 2020.
The business acquisition costs increased by 22 percent from US$71 million in June 2020 to US$86 million in the period under review translating to an expense ratio of 28.5 percent compared to 24.4 percent in June 2020.
Consequently, the combined ratio at the end of June 2021 stood at 96.9 percent, an improvement over prior year’s 98.1percent.
Investment income for the reported period was US$31.3 million, a significant improvement of 68.3 percent over US$18.5 million recorded in the first semester of 2020.
As a result of above underwriting and investment performance, the Net Profit for the 1st semester of 2021 was US$23.7 million, outperforming by 27 percent the US$18.7 million achieved in the same period of 2020.
The Group Managing Director of the Corporation, Dr. Corneille Karekezi, while commenting on the performance at the end of the first half-year of 2021 stated that: “it is pleasing to note that the positive performance achieved in the first quarter of the year is being sustained through the first semester of 2021 and we remain cautiously optimistic for the rest of the year, barring any unforeseen major losses.”
Karekezi affirmed that the restructuring of previously poor performing portfolios continues to yield positive results on the claims experience despite a slight increase of the overall cost of the Covid-19 related insurance claims which continue however to be within expectation.
Africa Re explained that the increase in the top line combined with higher than usual profit commissions paid to ceding insurance companies whose solvency relief contracts performed exceptionally better.
“The positive performance was driven by capital gains and improved performance of most equities leading to higher dividend paid”.
Related tags : Africa Re net profit rise by 69.1%to N9. 2m