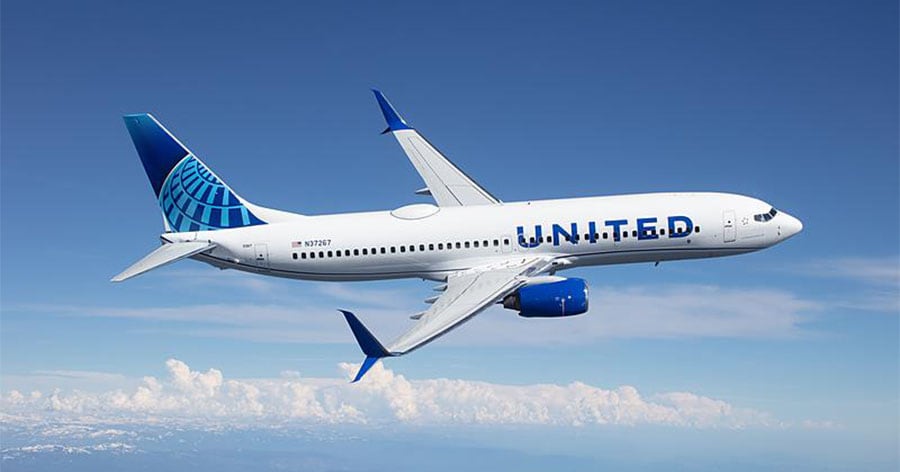 United Airlines has placed a massive order for 270 Boeing and Airbus aircraft, 200 Boeing 737 MAX aircraft, alongside a further 70 A321neo aircraft

The order is the most significant set by a single airline in the past ten years and the largest in the history of United Airlines.

The order is reasonably weighted in Boeing’s favor, with just 70 of the orders going to Airbus.

For weeks now, we’ve heard rumors that United Airlines was to place a mammoth order. The stories have now been confirmed with the United States carrier placing an order for 200 Boeing 737 MAX aircraft, alongside a further 70 A321neo aircraft from Boeing’s rival Airbus.

On the other side of the aircraft duopoly, United Airlines has added 70 orders for the Airbus A321neo. The airline hasn’t mentioned if these are LR, or XLR aircraft, suggesting that they expect the standard A321neo variant. Outside of this new order, the airline is already expecting 50 A321XLRs, according to data from ch-aviation.com.

It doesn’t stop there as United Airlines also revealed an updated narrowbody cabin. Of course, all of the new aircraft will be delivered with the new signature interior. However, United Airlines will also be retrofitting its new cabin onto the entire remaining mainline narrowbody fleet.

According to the airline, the cabins will have a 75 percent increase in premium seats, larger overhead luggage containers, entertainment at every single seat, and the industry’s fastest inflight WiFi. These upgrades will be accompanied by LED lighting. United will retrofit the existing aircraft by 2025.

Commenting, United CEO Scott Kirby said, “By adding and upgrading this many aircraft so quickly with our new signature interiors, we’ll combine friendly, helpful service with the best experience in the sky, all across our premier global network… we expect the addition of these new aircraft will have a significant economic impact on the communities we serve in terms of job creation, traveler spending and commerce.”

The new deliveries will, in part, replace some of the airline’s older narrowbody aircraft. United has frequently positioned itself as an environmentally conscious airline, and this new order will further its eco-friendly position. According to the airline, replacing its older jets will generate a fuel efficiency increase of 11 percent

Additionally, because United is moving to slightly bigger aircraft, carbon emissions per passenger will also fall. This drop is expected to be around 17-20% compared to the airline’s older narrowbody aircraft.