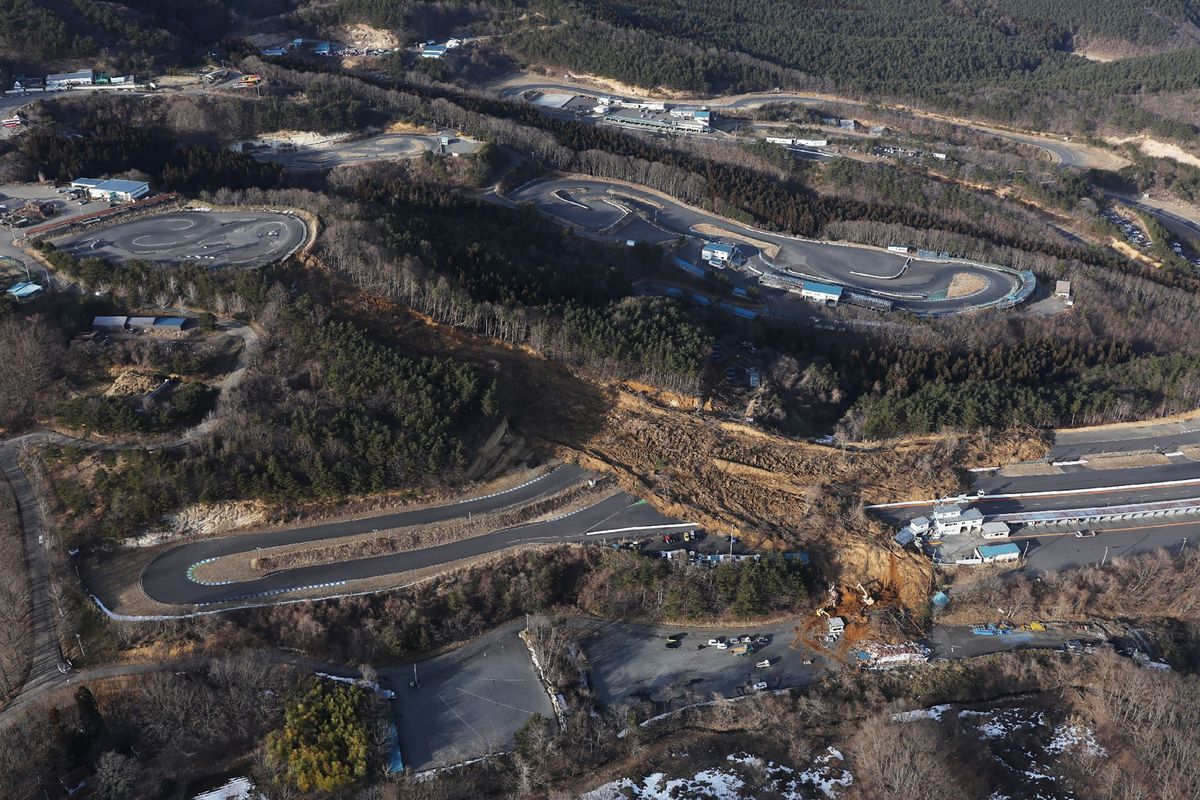 The General Insurance Association of Japan, GIAJ, said losses from the Magnitude 7.0 earthquake that struck off the coast of the Fukushima region of Japan on February 13th 2021 with the loss to the insurance and reinsurance industry now reaching JPY 178,238,374, which represents US $1.62 billion.

The $1.62 billion of insurance and reinsurance market losses from this earthquake is now far above where estimates had sat after the event.

Initially, reports had suggested this earthquake in Japan may have driven a few hundred million dollars of claims.

Then, back in March, the General Insurance Association of Japan, said that 141,166 claims had been counted from the quake, with around 6,583 paid out as of the middle of the month, amounting to roughly US $36 million at the time.

A little later, in early April, the CRESTA organisation revealed that it believed the M7.0 earthquake in Japan could end up having billion dollar industry loss potential the highest forecast yet for this event.

As of the end of March, bthevGIAJ updated it’s numbers as the total amount of claims paid approached US900 million or almost JPY 95 billion.

As ever, it’s important to note that this does not include the full international insurance and reinsurance market exposure to this earthquake event.

Some international carriers are not counted, while other forms of protection that are backed by the insurance and reinsurance industry also may not be counted in it.

As we explained just last week,this February earthquake off the Fukushima coast of Japan actually trigged a parametric insurance product for a manufacturibg company.

Which shows that there can be more limit at risk from the international insurance and reinsurance market than that counted in typical Japanese property policies.

Interestingly, as of this latest update on the quake, claims paid in Japan’s Miyagi prefecture have overtaken those in Fukushima prefecture itself.

Some reinsurance capital support has helped to pay claims from this earthquake in Japan, as our sources suggested a portion has fallen to reinsurers working in partnership with major Japanese insurers.