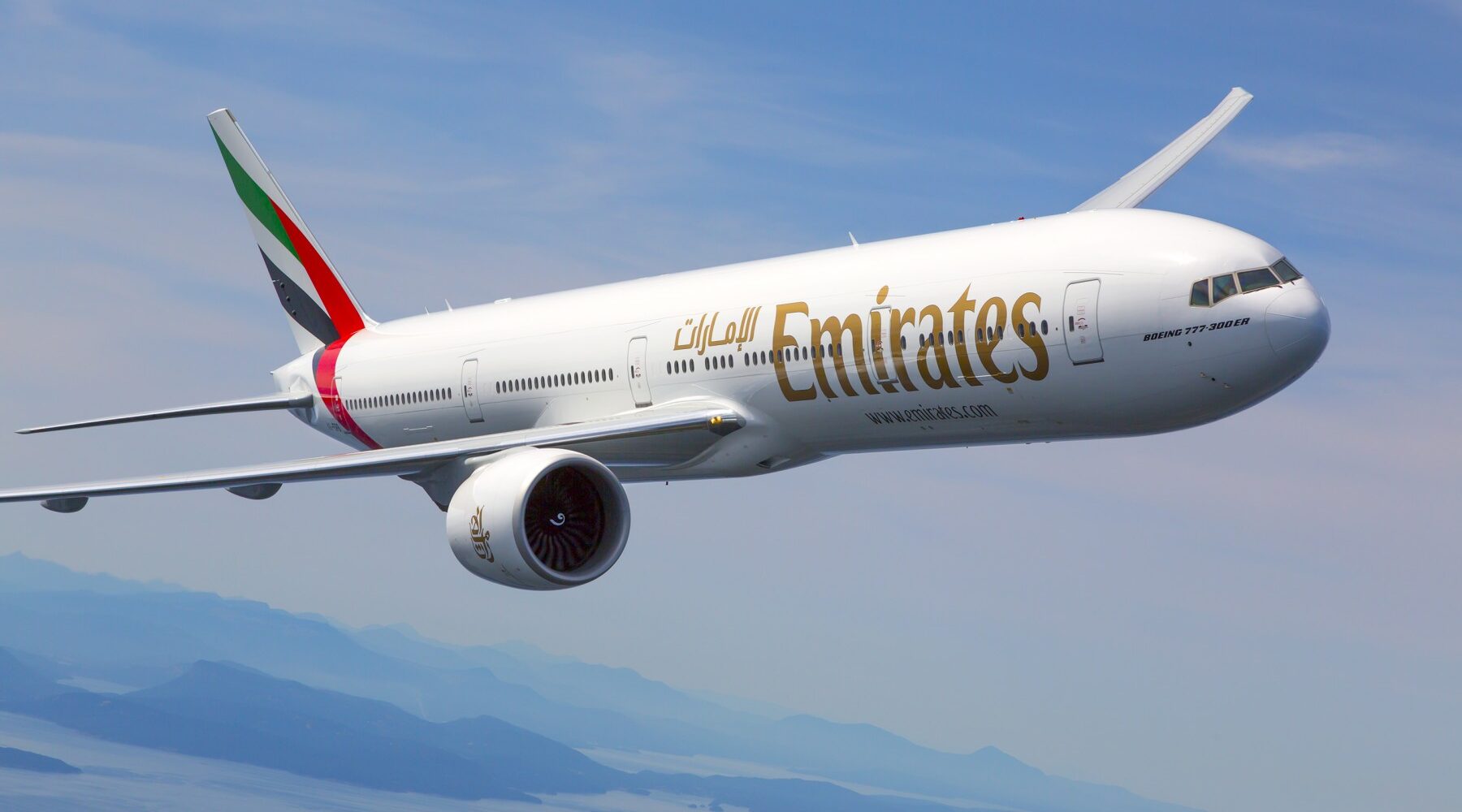 In less than 48 hours after lifting a ban on Nigeria, the United Arab Emirates (UAE),  Emirates Airline has again suspended flights to and from the West African cities of Lagos and Abuja with effect from June 21 until further notice.

According to the airline, customers travelling to and from Lagos and Abuja will not be accepted for travel, and those who have been to or connected through Nigeria in the last 14 days will not be permitted to board from any other point to the UAE.

“We regret the inconvenience caused, and affected customers should contact their booking agent or Emirates call centre for rebooking,” said the airline. “Emirates remains committed to Nigeria, and we look forward to resuming passenger services when conditions allow.”

Emirates’ also said that flights from South Africa will remain suspended until July 6, in line with government directives that restrict the entry of travellers originating from South Africa, into the UAE.

Daily passenger flights to Johannesburg will operate as EK763, but outbound passenger services on EK 764 remain suspended. Customers who have been to or connected through South Africa in the last 14 days will not be permitted on any Emirates flights bound for Dubai.

The airline had on Saturday announced that it would be resuming flight operations in Nigeria from June 23rd.