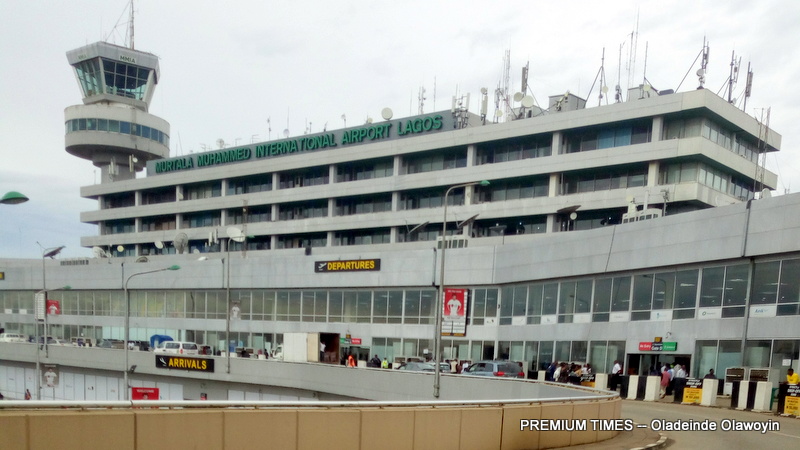 With over 210 million people, Nigeria is overwhelmingly Africa’s most populous country and the world’s seventh-largest.

It had 4.63 million international passengers in 2019, its highest to date. In a week next month, seven airlines will fly long-haul from Nigeria with 11 bookable routes. Emirates will be the largest carrier with service to both Lagos and Abuja.

Just over one-quarter (26 percent) of Nigeria’s air passengers flew internationally in 2019, an examination of data from the Federal Airports Authority of Nigeria reveals.

There were some 4.63 million international passengers, the highest year to date in what has been a tumultuous decade.
Seven long-haul airlines

Nigeria has seven airlines with bookable long-haul service in the week beginning July 12th, as follows, with ‘long-haul’ here meaning 3,000 miles or more. No Nigerian airline features, although Air Peace was due to operate a twice-weekly Lagos-Sharjah service using its sole B777-200ER, but it isn’t available for booking. It is quite a contrast to Ethiopian Airlines.

Emirates is Nigeria’s largest long-haul airline this summer week. This is the result of 14-weekly departures services by the B777-300ER in a three-class layout. Qatar Airways, meanwhile, also has 14-weekly, of which three continue from Lagos to the Nigerian capital, Abuja, before returning to Doha via Lagos. Delta, meanwhile, serves the US 12-weekly.

There are 11 bookable long-haul routes in this particular week, as shown below, involving three Nigerian cities (Lagos, Abuja, and Port Harcourt). It is obviously hugely about Lagos, Africa’s largest city, which has nearly nine in ten of the country’s international seats (86%)

Delta inaugurated Atlanta-Lagos in 2007 using the B767-300ER. It was followed in 2010 by JFK, although the route operated for just three months, an examination of Ciricum’s data shows. Lagos-JFK returned in 2018, and both it and Atlanta are now served using 234-seat A330-200s, equipped with 34 Delta One seats

Looking back to 2019, Delta had an 86% seat load factor (SLF) to JFK while it was 88% to Atlanta, according to the US’ T-100. Of course, the one measure that really matters is passenger revenue per available seat mile (PRASM), but SLF is nonetheless insightful to a point.

Approximately 81,000 round-trip passengers transited Atlanta, a hub that Simple Flying explored in March, with Baltimore the largest market, based on booking data from OAG Traffic Analyzer. Maryland has the US’ second-largest population of Nigerian Americans, after Texas, which is suggested below.