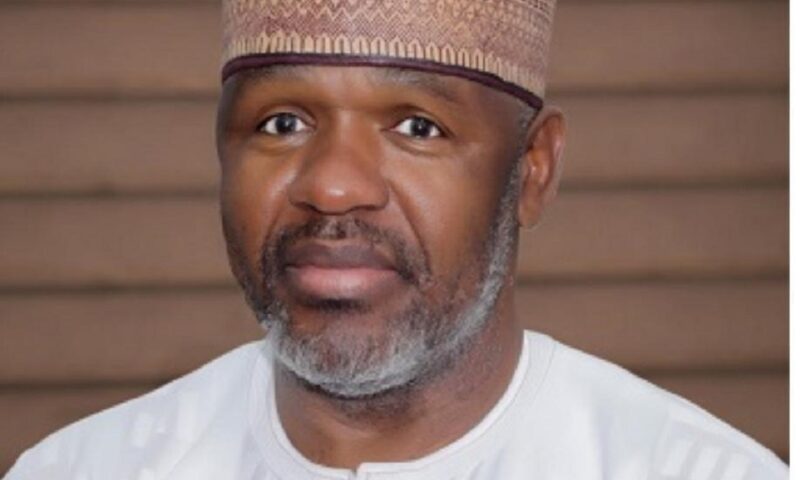 The Board of Veritas Kapital Assurance Plc has notified the investing public and other relevant stakeholders, of the resignation of Mal. Ibrahim Muhammad Kashim, as an Independent Non-Executive Director of the Company.

This announcement was made in a notification issued by the Company Secretary, Saratu Umar, and filed with the Nigerian Exchange Limited (NGX).

Excerpts of the notice reads: “Veritas Kapital Assurance Plc (the Company) wishes to notify its esteemed shareholders, stakeholders, and the investing public of the resignation of Mal. Ibrahim Muhammad Kashim as Independent Non-Executive Director and member of the Board of Directors of the Company.”

The firm also announced that his replacement will be soon unveiled upon receipt of approval from the primary regulator- National Insurance Commission (NAICOM).

About Ibrahim Kashim
Mal. Ibrahim Muhammad Kashim holds a Masters in Business Administration (MBA) and a B.A in Law from Abubakar Tafawa Balewa University, and University of Sokoto respectively.

He started his professional career as a Company Secretary and Legal Adviser to the Bauchi Printing and Publishing Company Limited (BPPC), and was later appointed as a Director at the Bureau of Public Enterprises.

Ibrahim has attended many local and international courses and workshops, including but not limited to: Logistics and Supply Chain Management at the prestigious Lagos Businesss School, Business Planning and Growth Strategies for World Class Leaders, among others.