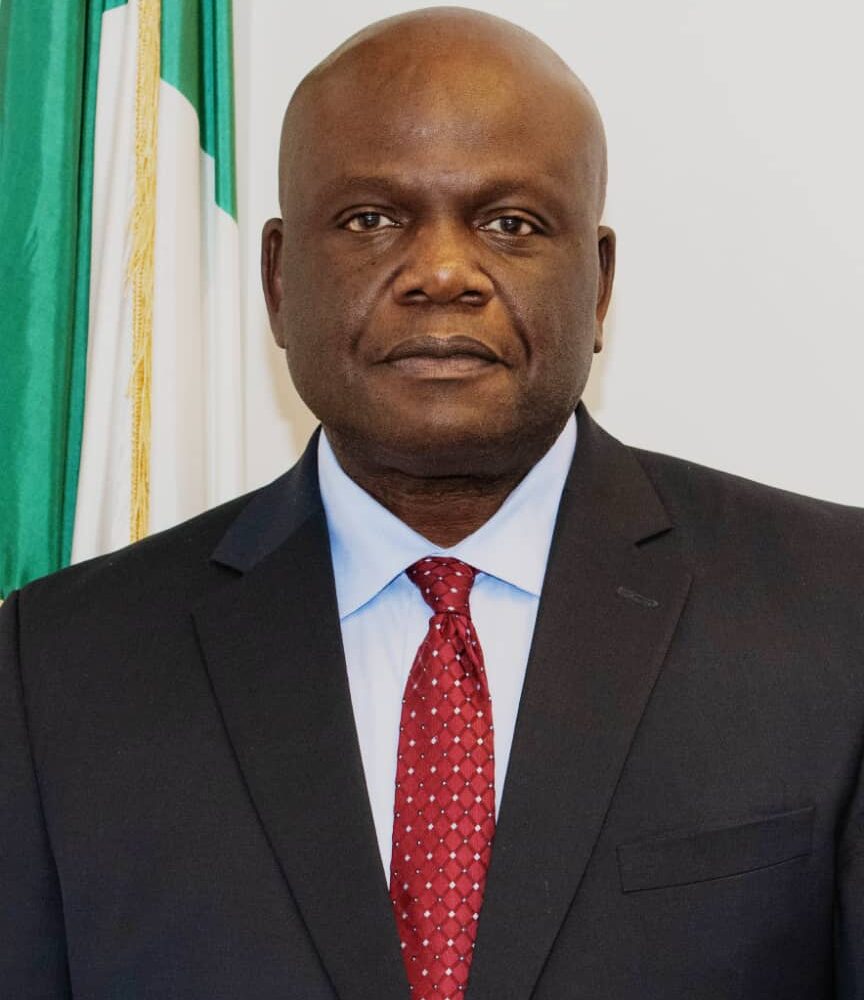 By Favour Nnabugwu
The Director General of the Nigeria Civil Aviation Authority (NCAA), Captain Musa Nuhu said the certification of five international airports is ongoing.
Port-Harcourt, Enugu and Kano Airports will undergo initial certification just as the Murtala Muhammed International Airport Lagos and Nnamdi Azikiwe International Airport Abuja will embark on recertificationNuhu also says the process is highly cost- intensive for the Federal Airport Authority of Nigeria (FAAN) but hopes the project will be done as soon as possible with the airport managers closing open items at the nation’s major gateways.

He said that there were insinuations from certain quarters on the Port Harcourt Airport but many were not accurate  but still appreciated the messages to keep the CAA on its toes but urged stakeholders to clarify and update their knowledge on issues before making certain remarks.

The DG acknowledged the humongous cost of these certification stressing,” Some of the projects they have to do are quite capital intensive but we are working with them and are getting some kind of assistance from the ministry to  deal with some of the heavy items.

“Apart from that we are also talking about initial certification of PH, Enugu, Kano airports, all the international airports have to be certified so it is quite a big project, the certification of five airports, three initial and two recertification and its quite  huge but hopefully we’d get this done as soon as possible.

On one of the complaints about the Port Harcourt Airport particularly Nuhu said, “I see a report that herds of cows  go to the airport, well, last issue we heard of these cows is 16 years ago, since then officially NCAA has not had any report and one  of the things I did mention is that Port Harcourt airport is one up for certification and I told you some of the projects are capital intensive.