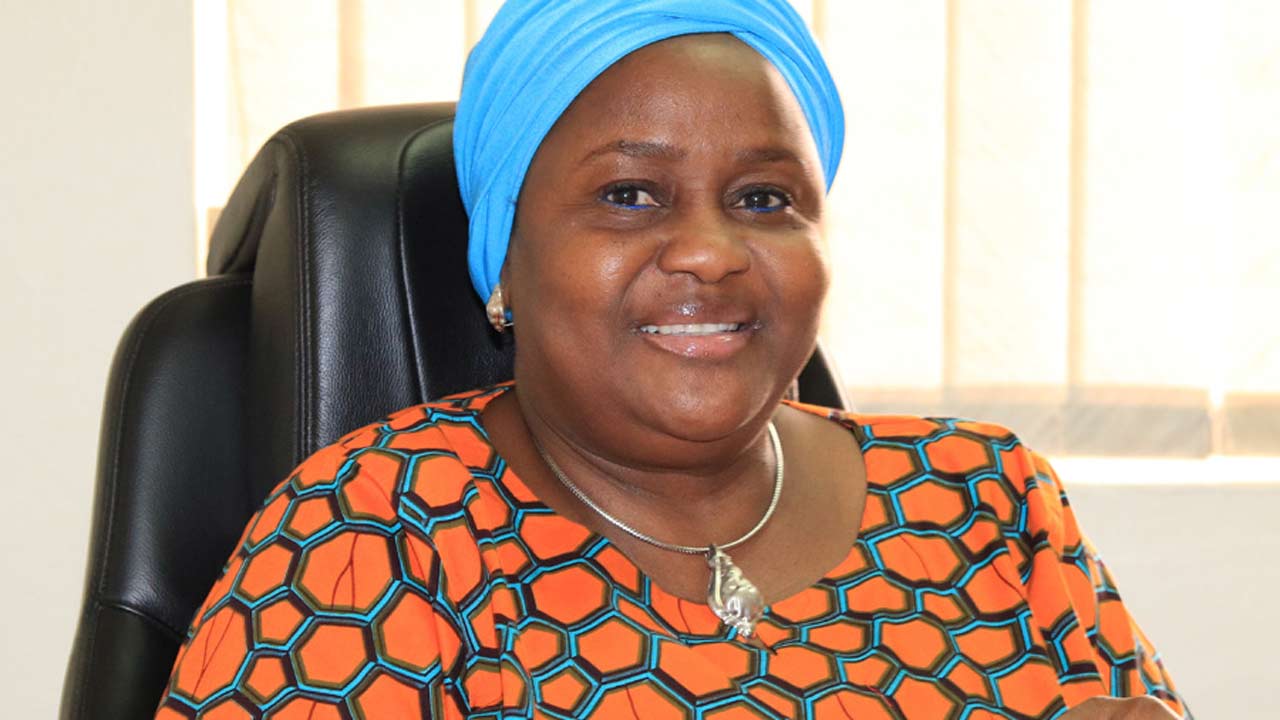 National Pension Commission, PenCom said assets under management (AUM) of the regulated pension industry increased by 13.0 percent y/y to NGN12.78trn (USD31.1bn) at end-July and by 1.0 percent.

FGN debt securities represented 64.2 percent of the total at end-July. When we include corporate and state government issuance, we find fixed-income exposure equivalent to 72.4 percent of the industry’s AUM. This is a highly skewed allocation of assets in the EM universe, for which some explanations are warranted.

The share of domestic equities rose from 4.6 perceny to 6.7 percent of AUM over the twelve months, and members’ holdings by 65 percent to NGN862bn. Over the same period the all-share index (ASI) increased by 56 percent indicating a small underlying shift by the institutions into domestic equities. It may qualify as distant history in some eyes, but we should recall the beating the PFAs took from the stock market crash of 2008/09.

Another trend to report that is not strictly fixed income is the steady rise over several years in holdings of money market securities. The share of AUM has increased to 16.5 percent in July from 15.8 percent twelve months earlier.

These are mostly bank placements. We suspect that the pressure from the regulator on DMBs to meet its tighter loans-to-deposit ratio requirements has created good opportunities for the nimbler domestic institution.

The holdings of FGN paper are predominantly the bonds, which represented 59.9 percent of total AUM. Investors have enjoyed a very healthy run since the start of the year following the anomalous Q4 ’20.

The driver in our view has been the huge deficit financing requirement of NGN5.60trn in the 2021 budget (before the passage of the supplementary by the National Assembly before the summer recess).

The Debt Management Office (DMO) has raised NGN1.92trn from bond auctions in eight months this year (including non-competitive bids). It is on schedule to raise its initial domestic funding target for the year of NGN2.34trn, an increase of more than 40% on its collection from auctions in 2020.

The average value of a retirement savings account (RSA) at end-July was NGN1.08m, marginally higher than the previous month.

Just NGN177m was invested at end-July in the newest RSA fund (no V), which has been created for micro pensions for the self-employed and SMEs.