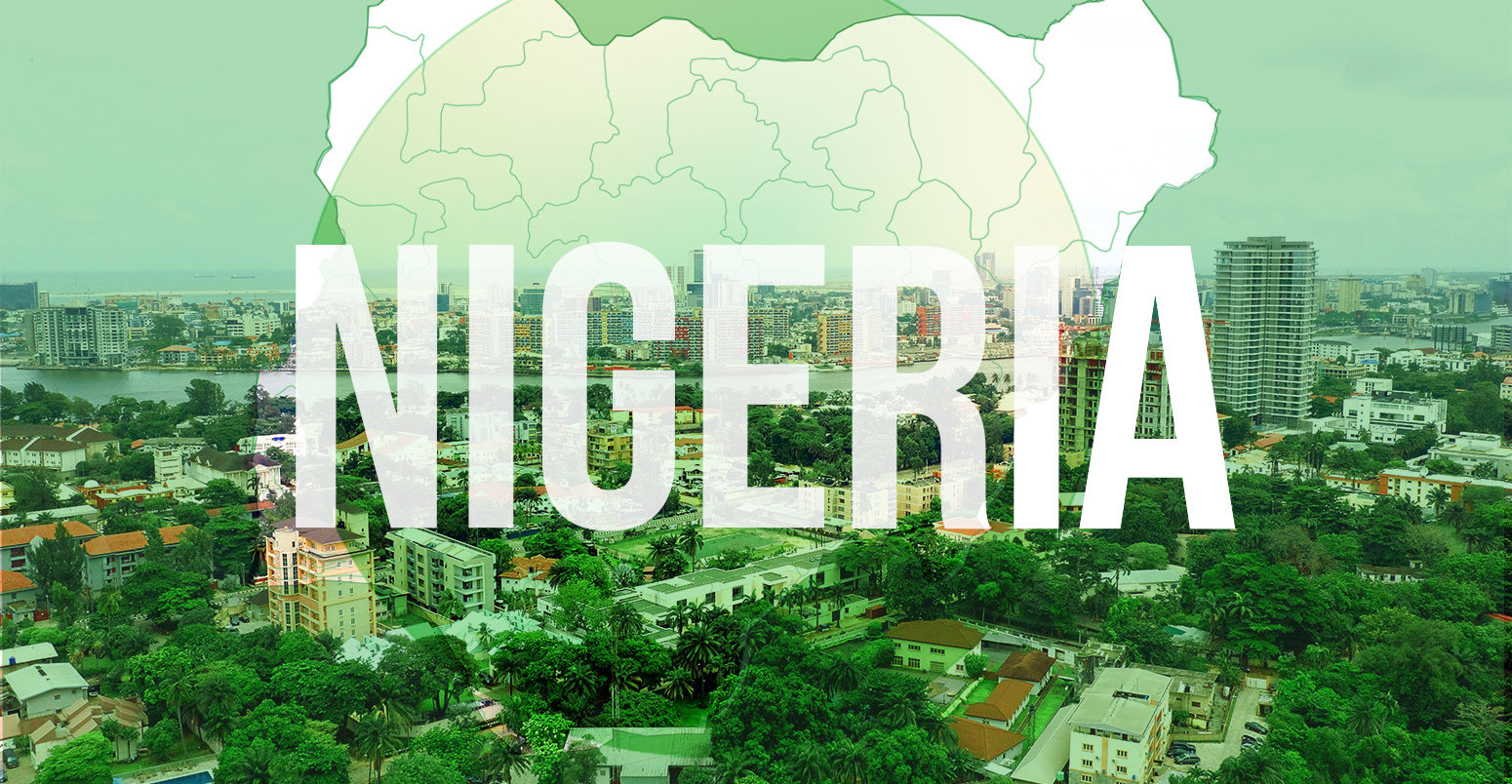 The National Bureau of Statistics, NBS, said the country  recorded a trade deficit of N1.8 trillion in the second quarter of the year (Q2’21).

The bureau disclosed this today in its Foriegn Trade in Goods Statistics Report for Q2’21.

“This increase resulted from the sharp increase in export value during the quarter under review.

On export, the bureau stated: “Export by section revealed that Mineral products accounted for N4.6 trillion or 91 per cent of total export trade. This was followed by vehicles, aircraft and parts; vessels etc N141.73 billion or 3.0 percent , vegetable products N92.80 billion or 1.8 per cent among others.

On import the bureau said: “Imports by SITC revealed that machinery & transport equipment accounted for N2.5 trillion or

“Out of the value recorded for Africa, imports from ECOWAS countries accounted for N24.2 billion .”