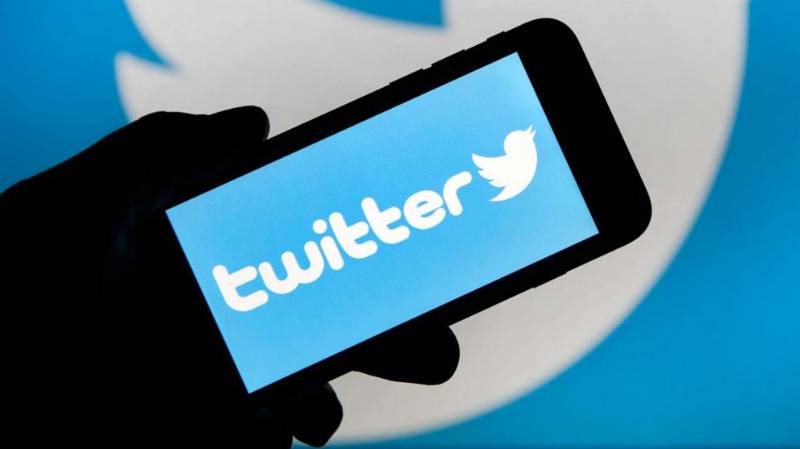 Twitter is one of the largest messaging apps in the World. Others include Facebook, Whatsapp, LinkedIn etc. The platform is well known for a place of acquiring knowledge, attaining information and enabling communication between both people of different races and those of the same race.

The app was founded on the 21st of March, 2006. However, due to deletion of a tweet by the Nigerian Government, the messaging app was banned to be used by her users in Nigeria on the 4th of June, 2021.

This article tends to look at the consequences/ effect of twitter ban to the Nigerian economy and mobile date usage.

The messaging app has been known to be a means of communication for different purpose including for corporation organizations. With the ban, there is a break in this communication and this greatly affects the productivity of businesses and people. Some major businesses in the country depend on the app to communicate effectively with their audiences.

In fact, the Nigerian Government that banned the app previously uses it as a means of communication to the masses. With this ban, the communication channel is broken among other deleterious effects.

Even though the app can still be assessed with the Virtual Private Network (VPN), this is still not as effective as before. Moreover, some of the VPN do not work and this greatly affects the overall efficiency of people and businesses. This subsequently has a negative effect on the economy of the country

Even though the major purpose of the app is for communication between people, it has developed into a money-making machine for some people, most especially business owners. Most businesses depend on the app to communicate and advertise with their audience. Some have even built a high number of following on the app. However, with the ban, many businesses are cut off from their businesses and this greatly affects their revenue generation. This in turn affects the general outlook of the economy. In other words, the ban also adds more spices to the previous unemployment rate in the country.

Decrease In Traffic Generation For Business

Just like many other messaging apps, Twitter is also known as a traffic generation tool for businesses. This implies that businesses use it as a platform for generating leads whether organically or via paid advertisement. This greatly affects the revenue of the business as the first step in revenue generation is lead generation. Subsequently, this has a negative effect on the economic condition of the country.

Researchers have shown that many businesses that rely solely on Twitter for their businesses are now trying to adapt to another platform. Hence, many of them now resolve to building their own email list as it is not dependent on any platform and gives them the liberty of having a smooth communication with their audience at any point in time.

Most of the resources that are used in Nigeria are importer and the banning of the messaging app has a negative effect on how the international community perceives us and our trading relationship in general. In fact, many international figures stated their opinion when the declaration of the ban was made.

This in turn will affect the way the international relates with us in all sectors including the trading sector. Subsequently, this negatively affects the economy of the country and affects the way of living of Nigerians.

Social media has formed an important part of Nigerian lifestyle over the past years and with the ban, the effect is greatly felt. Apart from that, the economy of the country is also affected as many Nigerians depend on the app to generate revenue for themselves.

As the day goes by, the Nigerian Government and her economy are known to lose huge billions of dollars every month. To curb the Effect of Twitter Ban, the Government should reverse the ban as many citizens depend on the “bird app” to survive.

However, Nigerians should also start building their email list as it is the only way to boycott the negative effect of banning of any social media platforms. To know more about internet marketing and how you can make more money with your business, visit Lead Web Praxis Media Limited.