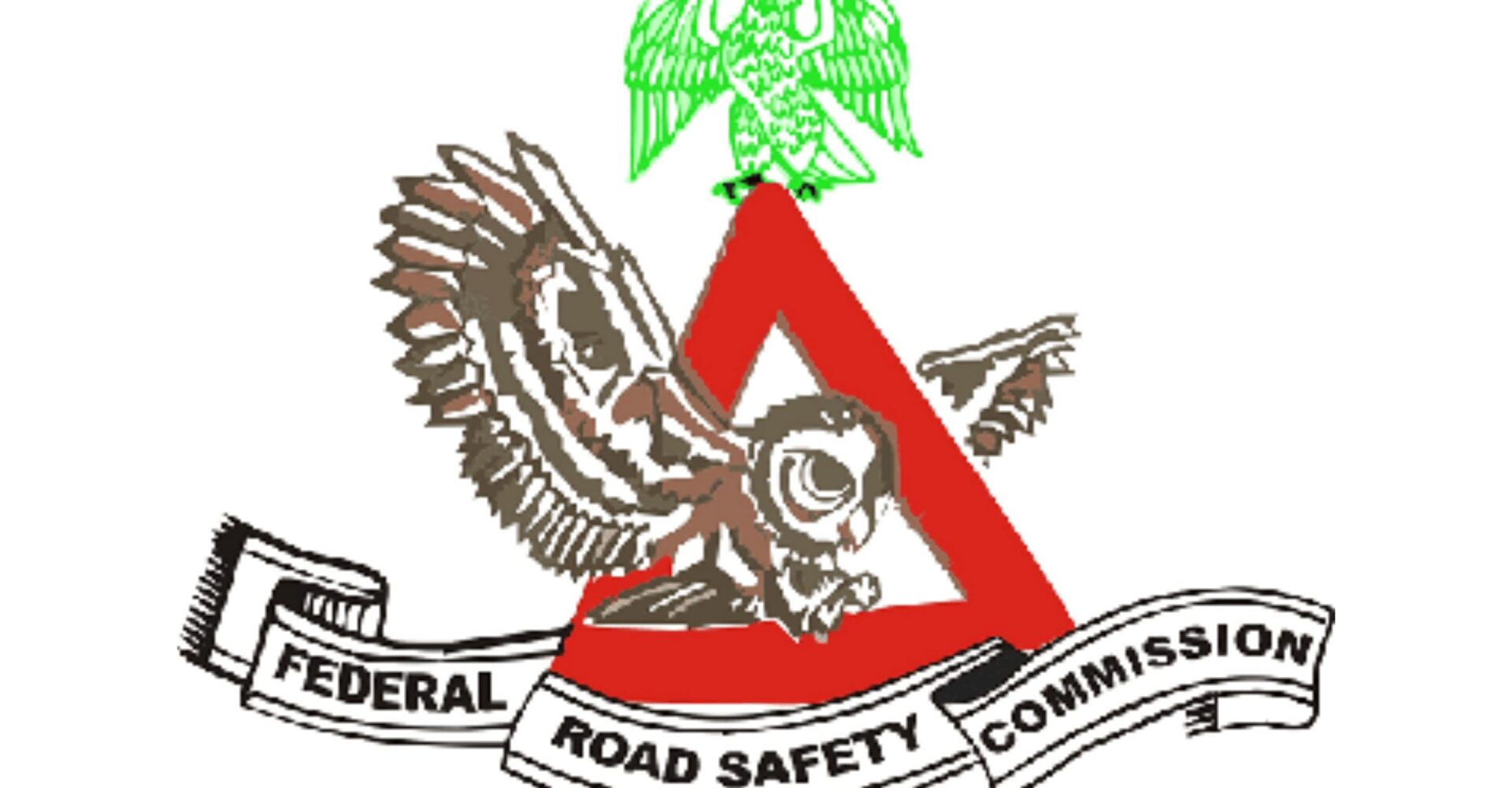 The approval came at the end of the meeting of the Commission yesterday, ratifying the resolution of the Establishment Committee of Commission on promotion of promoted officers, where the exercise was assiduously deliberated upon.

The Corps Public Education Officer, Bisi Kazeem, who announced the development via a statement issued in Abuja noted that the Chairman of the Commission, Barrister Bukhari Bello who over saw the entire exercise expressed delight over the attitude of precision and impartiality that formed the precursors to the whole process.

He quoted Bello as urging the newly promoted officers to show more commitment and rededicate themselves to achieving the Corporate mission of the Corps which is to eradicate road traffic crashes and create a safer motoring environment in the country.

Kazeem added that the Corps Marshal, Dr Boboye Oyeyemi, equally stated that the promotion exercise is part of the Commission’s drive towards rewarding excellence, diligence and hard work which is in line with the administrative philosophy of the present leadership of the Corps.

He admonished the Officers to be more committed noting that their development in the Corps offers them the opportunity to shoulder more responsibilities and charged them to put in their best in the course of their duties as the new rank calls for more focus, more dedication, commitment and passion.

In the same vein, the Commission had during the meeting, equally reviewed the first and second quarter performances of the National Drivers License Identity Management and Card Production System and pledged its determination towards enhancing the system and making the processes for the acquisition of the National Drivers License easier for all applicants irrespective of their locations nationwide.

According to him, “To enhance the general performance of the system, the Corps is keen on providing Mobile Drivers License Work Stations across the country. This move is geared towards entrenching ease of doing business, encourage patronage, and ensure the eradication of encumbrances encountered by applicants especially in remote areas.

The spokesperson also quoted the Corps marshal affirming that with the existence of the present Mobile Work Stations across the country, it is apparent that the demands of applicants within rural areas where there are no capture centres will be met and the challenges they often encounter completely eradicated.