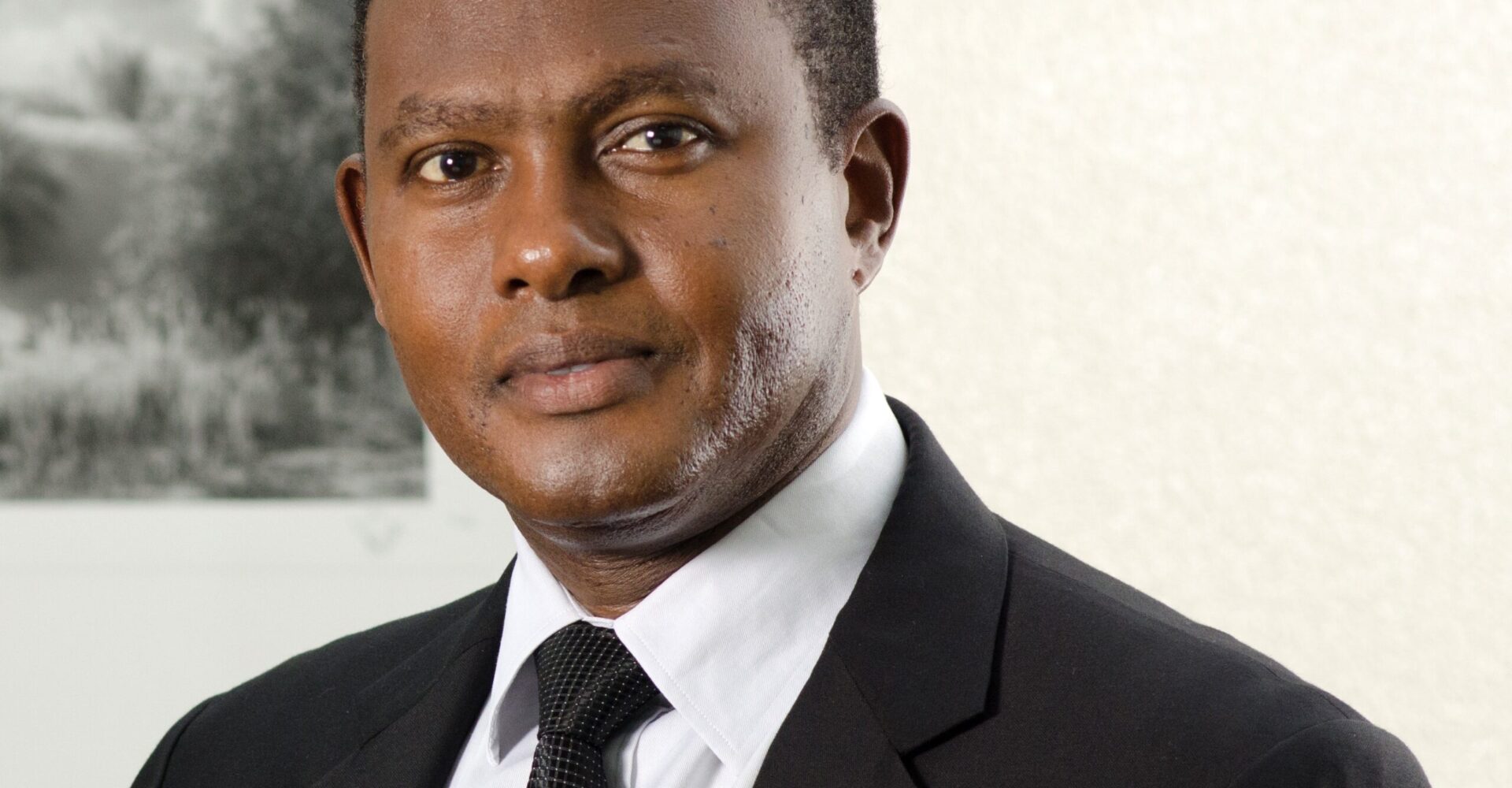 Against all odds, some reinsurers have even managed to raise funds in 2020.

However, the injection of new financial resources was not good enough to offset the slight decrease in capacity reported during the current year.

The 20 largest reinsurers had a capital surplus of 8 percent at the end of 2019, an assessment being made in relation to the requirements of their rating level.

Since the natural catastrophes that heavily affected 2017 and 2018, no reinsurer has been granted an AAA rating. At the end of 2020, the best rating, AA+, is held by only one reinsurer, Berkshire Hathaway while three other reinsurers are rated AA.

In addition to natural catastrophes, other factors have led to the downgrades in ratings seen in 2017-2018. These downgrade factors include asset-liability management adjustments, longevity risk capital charges, share buybacks and special dividends.

In 2020, 40 reinsurers hold a minimum S&P rating of A-. These reinsurers have raised nearly 10 billion USD in capital in 2020. The current year has also witnessed the arrival of new reinsurance companies, determined to tap into the potential price rebound.
In 2020, 8 of the top 10 reinsurers have had their ratings confirmed, while two of them have been downgraded.

Notably, no reinsurer in the top 10 managed to obtain a higher rating in 2020 than the one obtained in 2019.

The overall level of both traditional and alternative capital has recently declined. This has helped to support the rebound in non-life reinsurance rates in an industry that so badly needs it.

It should also be noted that with the exception of AM Best, most rating agencies have downgraded the outlook for the sector from stable to negative. Standard & Poor’s expects a drop in profitability that will have its impact on the combined ratio.

The agency estimates that this ratio will be close to 105 percent in 2020, or even higher if losses related to coronavirus exceed 30 billion USD for the whole insurance and reinsurance industry. Only AM Best has kept the market outlook stable

AM Best has published the top 50 global reinsurers in 2019. Swiss Re ranked first for the second consecutive year. The Swiss company recorded a total of 42.228 billion USD in gross written premi-ums, an increase of 16 percent compared to 2018.

AM Best has affirmed the Financial Strength Rating of A (Excellent) and the Long-Term Issuer Credit Rating of “a” of African Reinsurance Corporation (ARC) (Nigeria). The outlook of these Credit Ratings (ratings) is stable.

ARC’s balance sheet strength is underpinned by its risk-adjusted capitalisation at the strongest level, as measured by Best’s Capital Adequacy Ratio (BCAR). AM Best expects ARC’s capital position to be supported by high earnings retention, a conservative investment allocation and low underwriting leverage.

ARC has significant exposure to the high levels of economic, political and financial system risk that are associated with operating in the African region.

However, AM Best considers that the company is able to offset this risk partially through its geographical diversification and conservative asset management strategy, with a significant proportion of surplus assets held in North America and Europe.

ARC’s long-term operating performance has been strong, despite challenging market conditions, evidenced by its five-year (2015-2019) weighted average return on equity (ROE) of 9.9percent.

AM Best notes that ROE should be viewed in the context of ARC’s reporting currency, the US Dollar, which somewhat limits the impact of the high local inflation on the company’s reported net income.

However, underwriting results deteriorated in 2018 and 2019, with non-life combined ratios of 97.9 percent and 97.4 percent respectively.  Although AM Best expects the company’s underwriting performance to improve over the medium term as the management team continues to implement corrective actions, 2020 is likely to be another challenging year.

ARC operates as a composite reinsurer across Africa, with a focus toward the continent’s largest insurance markets. The company’s privileged market access and brand recognition provide ARC with solid long-term growth prospects as the region’s insurance markets develop. AM Best considers ARC’s ERM framework to be suitable given the size and complexity of its operations.

This performance goes back to the growth of the non-life activity in the Americas and EMEA (Europe, Middle East and Africa). These two regions account for 25.1 percent of Swiss Re’s revenues.

AM. Best has pointed out that the top ten reinsurers generate 69 percent of earnings. The average com-bined ratio of all companies stands at 102.4 percent, a slight deterioration compared to 2018 (100.9 percent)

Related tags : Strength of reinsurers in 2020