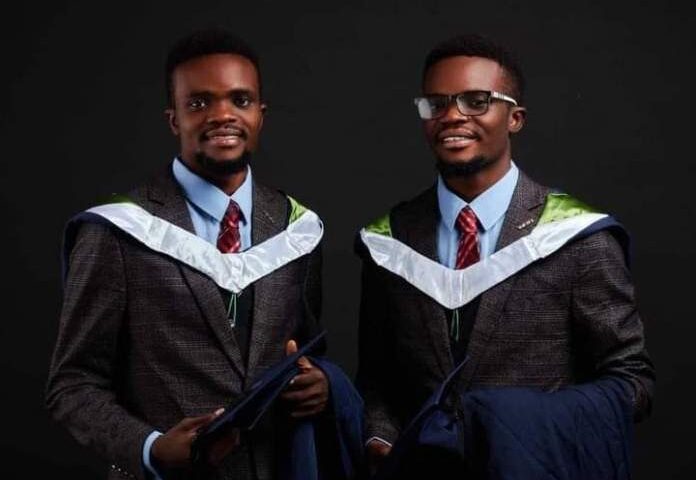 Double twins, Taiwo and Kehinde Sanuade and Judith and Juliet Agu have graduated with First Class from the University of Ibadan, Oyo State.

Taiwo and Kehinde Sanuade have graduated with degrees in Law while Judith  and Juliet Agu of the Faculty of Agriculture, Department of Agronomy,  the four are among the 233 that came out with First Class from the same university

Taiwo Sanuade announced the feat via their convocation pictures shared on his Facebook page on Monday. 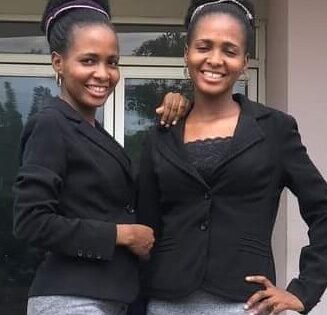 The Vice-Chancellor of the University, Prof. Kayode Adebowale, speaking on Tuesday at the second day of the Foundation Day and Convocation Ceremonies at the International Conference Centre of the university, urged the graduands to be worthy ambassadors of the institution by making a positive impact.

These times have crucial messages for all of us. For us as university administrators, we have continued to ask and answer the question, how do we rejig and restructure administration in a way to lighten students’ burdens, ensure maximum productivity and absorb the shocks of disruptions?

“For students and the graduands, one lesson of this season that must not be lost on you is the power and desirability of resilience. As you step into life after school, situations will arise that will require you to call up your ability to exercise resilience, instead of giving in and giving up. 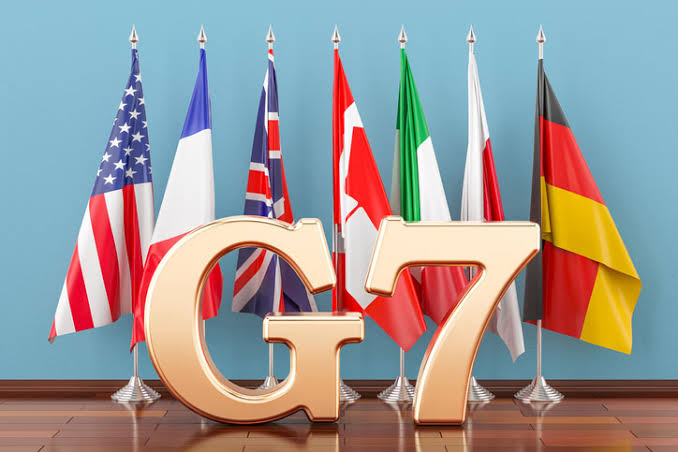 Seven countries which are most vulnerable to climate change are to benefit from US$260.1million Global Shields of G7 of world powers

The first group of countries to benefit from the new program includes Bangladesh, Costa Rica, Fiji, Ghana, Pakistan, the Philippines, and Senegal.

This, money in specifically, is where catastrophe bonds and risk transfer to the capital markets are cited, particularly at the sovereign level, alongside risk pooling and development insurance.

Reinsurance capital and third-party capital could have a significant role to play in supporting the role out of Global Shield initiatives, through and alongside the World Bank facilitated Global Shield Financing Facility, as capacity requirements are going to be particularly significant if this is to become a meaningful initiative.

The German presidency of the G7 group of world powers and the 58 members of the club of countries most vulnerable to climate change (V20) have set up a “Global Shield” against climate risks.

The Group of Seven (G7) is an intergovernmental political forum consisting of Canada, France, Germany, Italy, Japan, the United Kingdom and the United States; additionally, the European Union (EU) is a “non-enumerated member”.

The new international structure aims at helping the populations most affected by climate change to cope with extreme events such as droughts and floods. 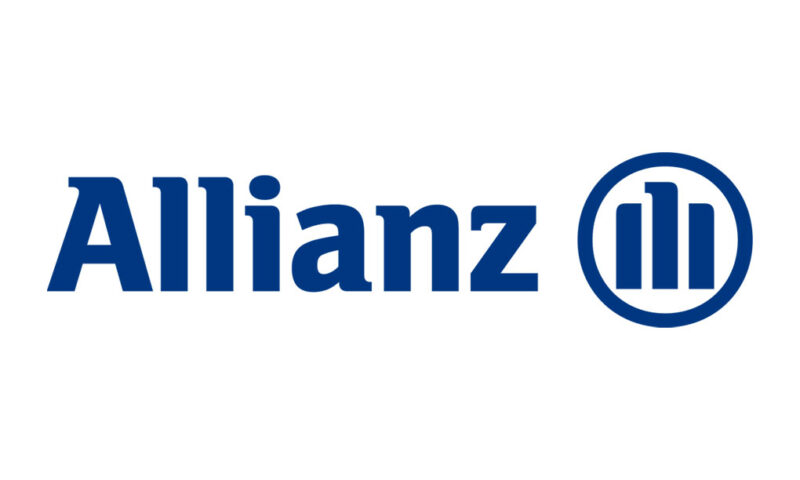 Hydrogen investments in Nigeria to hit $2bn in 2040 – Allianz

Hydrogen investments in Nigeria are set to reach USD2bn in 2040 higher than major African economies, according to Allianz

African countries feature a promising combination of resources, coastal access and favorable location, positioning the continent as a potential central hub for the hydrogen-based global economy.

The report states, “Note that hydrogen investments in Nigeria are set to be significantly higher than in most other major African economies and will already reach USD2bn in 2040”.

Africa’s electricity-production capacities will have to increase tenfold by 2050, requiring USD110bn of investment per annum as early as 2030, which then would need to increase to USD190bn in 2050 to meet the goal of limiting the global temperature increase to 1.5°C.
A total global investment opportunity will adds up to USD7trn between 2020-2050
Global warming is the largest threat to humanity and a major driver of poverty and inequality, conflicts and violence. Nowhere is this more true than in Africa, which is at the epicenter of the climate crisis: Although the continent contributed the least to global warming, it is burdened with the highest impacts and losses

On that journey to net zero, two sub-sectors are pivotal. First,  Second, yearly investment needs in the African hydrogen market will have to reach USD3 bn per year in 2030 and USD9 bn in 2050.
The green energy transition is a once-in-a-life time opportunity for African development, a chance to reduce poverty and lift growth potential.
To reap this opportunity, there are three levers to pull: strengthening political stability and the rule of law, reducing project risks by adopting blended finance, and formulating clear green-energy strategies backed by economy-wide transition plans with sector-specific pathways.