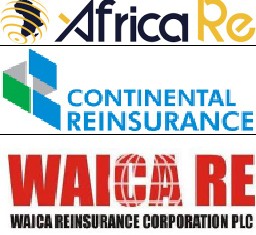 Reinsurance in Africa are making a headway in their operations as the African reinsurance were ranked among the top 100 world reinsurance. 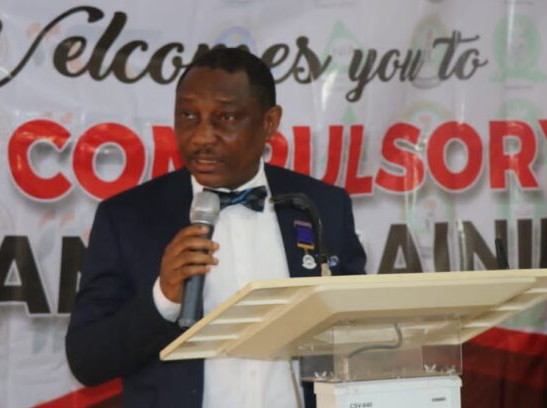 The Chairman of IICC, Edwin Igbiti, stated this at the 2022 Training on Compulsory Insurance, held in Benin City, Edo State to use insurance to maximise the enormous benefits offered by insurance to accumulate income and improve their lifestyles.

Igbiti said that insurance offers income, life and property protection to the insured and their needs, as well as income accumulation that can be used at retirement to help preserve the desired lifestyle of anyone.

He maintained that insurance is a global entity and its values and benefits are numerous to the existence of mankind.

Igbiti submitted that insurance stimulates business activities to operate in a cost-effective manner, by managing risks associated with business operations.

“The insurance sector safeguards the assets of its policyholders by transferring risks from an individual or business to an insurance company.

He said a major risk that is bedeviling the country among others presently is the flooding menace, adding that the current flooding has caused major havocs and death of lives.

“The IICC seize this opportunity to sympathize with all the victims across the country and believe that insurance companies will play their expected roles in ameliorating the effect of the losses and damages done promptly, as I know they are currently warming up to process huge claims from recent floods that ravaged some states.

“This again, avails us the opportunity to resonate the benefits of insurance to Nigerians. It is for times like these that we embrace insurance so as to have adequate compensation of losses incurred.”

He said the training was organised; to educate insurance practitioners on the mandatory insurance policies, the benefits therein.

He noted that the training is an annual event and the Corporate Social Responsibility of the IICC where government and other stakeholders gather to learn and share ideas for successful implementation of compulsory insurance of lives and properties in their respective States and Ministries.