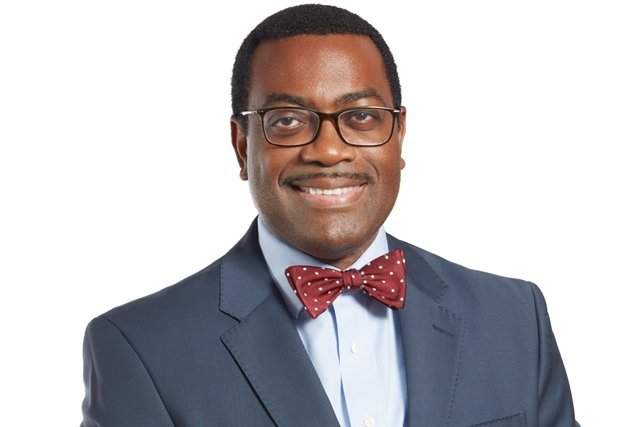 African nations on Tuesday marked a special day on the sidelines of the 27th United Nations Climate Conference (COP27) in Egypt, with a common resolve to mobilize internal and external resources to tackle climate change.

The African Union Commission, African Development Bank, the United Nations Economic Commission for Africa, and the New Economic Partnership for Africa (NEPAD) Planning and Coordinating Agency organized the event. Hundreds of youths from across the continent seized the chance to urge the world’s industrialized nations to deliver on their climate finance pledges and other commitments to Africa without further delay.

In his opening remarks, African Union Commission chairperson Moussa Faki Mahamat said the challenges facing Africa in the wake of the Covid-19 pandemic and the Russia-Ukraine war had become enormous, and had taken a toll on government budgets.
years. This is to prepare the continent for the consequences of climate change faster and at scale.

COP27, commonly referred to as “the African COP,” allows Africa to spotlight its special needs, circumstances and opportunities.

COP27 is expected to deliver action on an array of issues critical to tackling the climate emergency – from urgently reducing greenhouse gas emissions, building resilience and adapting to the inevitable impacts of climate change, to delivering on the commitments to finance climate action in developing countries. 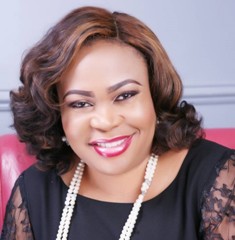 By Favour Nnabugwu
Foremost Life Insurer, African Alliance Insurance, has emerged as the Claims Excellence Insurance Company of the Year
The life company won the Award from the Business Day’s Banks and Financial Institutions (BAFI) Awards in Lagos.
A statement by the awards Committee expressed that “The Claims Excellence Insurance Company of the Year Award is given to the life or Non-life insurance company, or broking firm, that has demonstrated unmatched leadership, as far as claim handling/facilitation, is concerned.
African Alliance has matched pay-outs with a carefully executed expansion strategy to serve retail clients in geographies where the opportunity exists”.
The Managing Director of Africa Alliance, Joyce Ojemudia, dedicated the award to; “Almighty God who has strengthened African Alliance to keep moving forward even after 62 years. I also dedicate this award to my Board of Directors and my amiable team for their continuous support. And finally to our devoted professionals who have continued to work tirelessly to make this process seamless. They dedicate their competent expertise, time and abilities to the company and ultimately to our customers”.
She further restated the firm’s drive to claims excellence; “African Alliance Insurance PLC takes pride in paying genuine claims as and when due because our customers are our priority. With this award, we reaffirm our promise to our customers that we will be with them for life, as the Life insurer they can always trust”.
African Alliance has been and continues to be a major player in the Nigerian insurance industry for over sixty years, upholding values of paying genuine claims and excellent customer service. This award is proof of the company’s claims excellence. 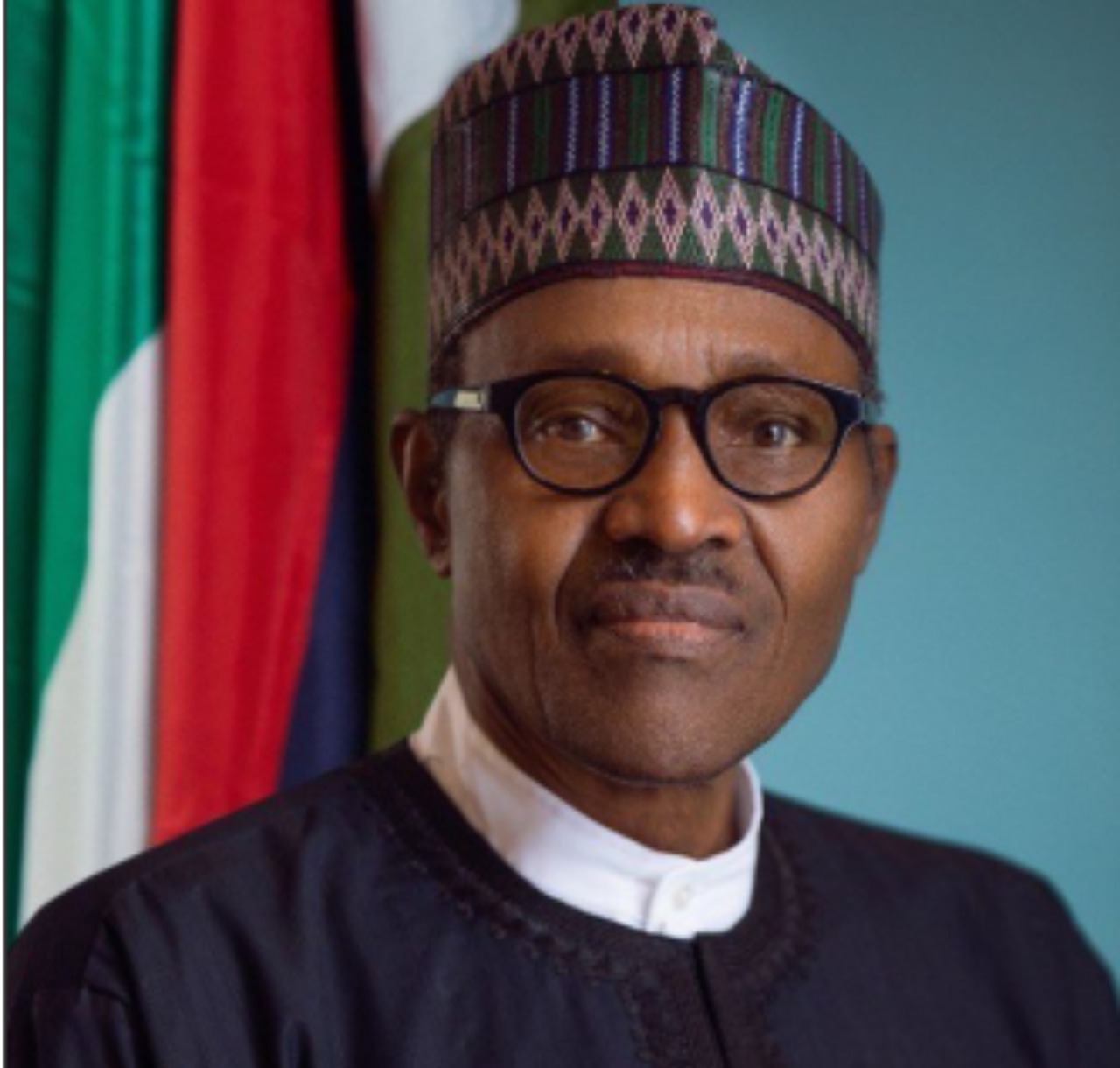 Minister of Aviation, Hadi Sirika has said that the cargo terminal project at the Nnamdi Azikiwe International Airport, NAIA, Abuja will be commissioned soon.

The  cargo terminal that will be commission by President Muhammadu Buhari reiterated that the national carrier will take off before the end of the year with boeing 737 series airplanes.

Sirika stated while responding to questions from lawmakers during his defence or 2023 budget at the House of Representatives on Tuesday.

He said: “There are two cargo projects in Abuja. One has been completely finished and will be commissioned by His Excellency Mr. President soon. The second one, the contract was given in 2012, the contractors were advanced money up to about 75%.

“These contracts were abandoned by the contractors. Mr. President directed that they be investigated, prosecuted and the monies recovered but because we don’t have prosecuting powers, we reported to EFCC.

“Now in the last three and half years, they confirmed to me that they have finished the investigation. This is worrisome. We will inform the the House when we see EFCC and they brief us formally.

“The aviation ministry has recorded some significant achievements in virtually all areas of the sector within the life of this administration of President Muhammadu Buhari.

“We have provided the safety and security needed in the aviation sector, which has led to the certification for the first time ever in the history of the country of Murtala Mohamed Airport, Nnamdi Azikiwe International airport.

“It is a milestone being the first ever airports to be certified, government in, government out. This testimony as to our concern to our focus on safety. We have recorded the highest level of safety and unprecedented growth, making aviation the fastest growing sector of the Nigerian economy.

“Today, Nigeria is the 7th highest country in recovery from COVID. Some airlines also received interventions to be saved from total collapse. We also created an enabling environment, which provided airlines in the country to attain certification and international air transport association operational safety audit. Our airports are wearing new and befitting looks.”

In his remarks, earlier, the chairman of the House Committee, Hon. Nnolim Nnaji expressed concern over the omission of the 2023 budget of the Nigerian Airspace Management Agency (NAMA) by the government, promising to address the matter.

“You would recall that the committee spend most of last week visiting some projects executed by the ministry and some of its agencies within the FCT. Within the next few weeks, the committee will be embarking on similar tours to most importantly but not limited to the other three International Airports Terminals slated for concession.

“The Committee has noticed with great concern the omission of one of the critical Security and Safety Agency of the Ministry, the Nigerian Airspace Management Agency (NAMA) from the 2023 FGN budget.

“This Committee and its Senate counterpart is committed to ensuring that the abnormality is corrected. However, as the minister superintending the ministry, we request that you make the clarification on the matter,” Nnaji said.