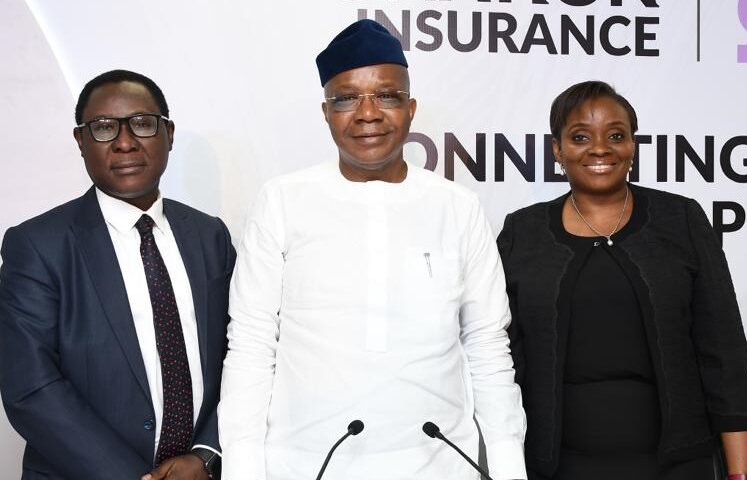 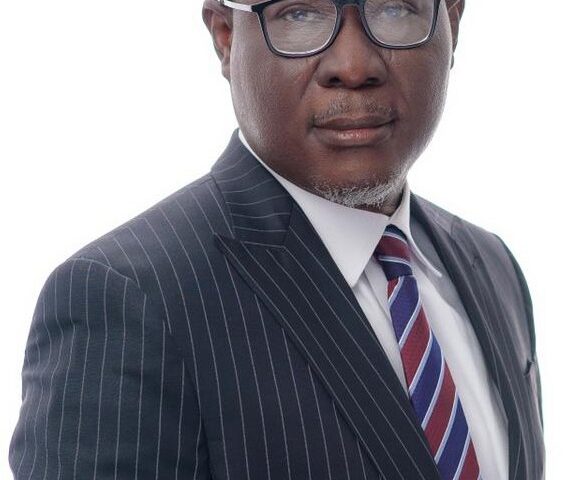 The theme: Importance of Insurance for Small and Medium Enterprises (SMEs) focussed on the insurance requirements for growing businesses was held yesterday.

The virtual seminar was widely attended by a host of participants from the insurance sector and Coronation small business clients Gbenga Ismail, Vice President of The Lagos Chamber of Commerce and Industry, set the scene by highlighting the significance of Nigeria’s 40 million SMEs for the growth, development and future security of the Nigerian economy.

In addition to noting that Nigeria had lost 2 million SMEs to the Covid-19 pandemic, Ismail also reported that most new SMEs struggled to achieve scale quickly enough to realise the opportunities for which they were created. Irregular and delayed payments was also critical hurdle.

The result was that most new SMEs failed within 18 months of start-up. Despite 90 percent of SMEs currently not paying tax, SMEs represented a huge potential to drive economic inclusion, broaden prosperity and power the future growth of the Nigerian economy.

As such, Ismail argued that it was critical to provide SMEs with the support to ensure survival in the first critical years. Insurance represented a key financial cushion to manage shocks and build financial resilience in the first years of SME growth. With only 0.5 percent of Nigerian SMEs insured, compare with 54 percent globally, the country should focus squarely on developing an insurance environment more accommodating of and appealing to SMEs.

Since not all SMEs we exposed to all risks, however, it was important for SMEs to consult insurance professionals to identify only those risks that were critical to the survival of their business. Insuring only one to two key risks didn’t cost a lot but could make a significant contribution to survival and growth rates.

It would also help SMEs to understand the difference between external risks, like flood and fire, and internal risks, usually arising from the people SMEs employed or the systems they used. While technology, for example, was a great leveller for SMEs, helping them compete effectively with the big guys, it also exposed them to cybercrime and other information security risks.

Knowing your customer processes were also important in helping SMEs identify and mitigate client risk. Seeking the right advise on people processes and systems could also help manage fraud or employee risk – often by simply training staff to correctly understand and observe basic internet security protocol. While providing staff basic life or income cover, for example, sounded expensive this was relatively cheap, improved trust and performance and prevented SMEs being saddled with unexpected support obligations in the event of the death or injury of an employee.

More generally, Nigeria needed to look to the experience of other markets that had developed successful SME insurance ecosystems where government coordinated policy and legislation in tandem with the insurance industry and large and small businesses. While some of this involved compulsory insurance, costs were minimal as it was so widespread.

In addition, embedded insurance, included in the price of products purchased, for example, provided a painless method to spread the use of insurance and address trust deficits. From an SME perspective, the panel concurred that insurance was an investment in yourself.

By spending a little money each month, even a small farmer could mitigate risk, ensuring that he was placed in the position that he or she was in before the fire, gale or flood. Being able to insulate yourself from business-destroying events the routinely wipe out SMEs was a critical first step in Nigeria building a deeper and more effective insurance culture able to support broader and higher levels of economic growth.