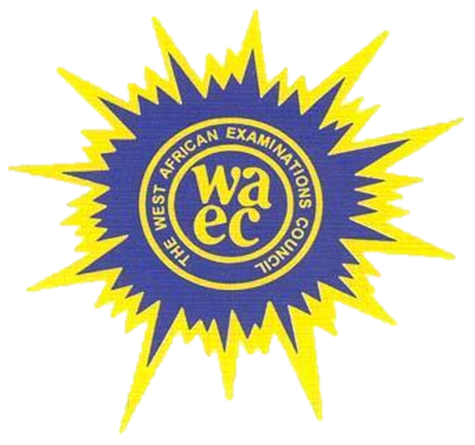 Speaking at the media briefing on Monday, the head of Nigeria national office, WAEC, Mr. Patrick Areghan noted that a total of 89.79% of the results have been released, while 10.12 percent of the results were being processed due to various reasons.
Recall that 2022 WASSCE which from May 16 to June 23, 2022 was characterized with hitches such as insecurity that cause delay and disruption in some candidates taking the examination. others challenges non-adherence to registration period; finance and high rise in the operation of rogues.

However, the body noted how it was abled to manage these challenges, especially that of ensuring that those candidates affected in the South East and North West took the examination at a later day, with their results also released.

“Out of the total number of candidates that sat the examination in Nigeria, One Million, Four Hundred and Thirty-Seven Thousand, Six Hundred and Twenty Nine (1,437,629) candidates, representing 89.79% have their results fully processed and released while One Hundred and Sixty Three Thousand, Four Hundred and Eighteen (163,418) candidates, representing 10.21% have a few of their subjects still being processed due to some issues being resolved. Efforts are, however, being made to speedily complete the processing to enable all the affected candidates get their results fully processed and released within the next one week.” The WAEC boss noted.

On the increase in malpractice, Mr. Areghan explained that: ” The results of Three Hundred and Sixty Five Thousand, Five Hundred and Sixty Four (365,564) candidates, representing 22.83% of the total number of candidates that sat the examination, are being withheld in connection with various reported cases of examination malpractice. This is (11.74%) higher than the 10.9% recorded in the WASSCE for School Candidates, 2021. Reasons for this are not far-fetched. Candidates are no longer ready to learn. Preparations for examinations are poor.

“There is over-reliance on the so-called ‘Expo’, which is actually non-existent. Candidates simply got frustrated when they got into the examination hall and discovered that all they had celebrated was fake. This has pitiably led to some of them failing the examination, which if they had relied on themselves and studied hard, would have passed like many others.

“The Council will continue to sanction all cases of examination malpractice. Schools, supervisors, teachers and candidates perpetrating this evil are not helping the educational system. It is the Child whose future is being destroyed. Parents must stop funding ‘expo’ for their children; it does not help. Those who indulge in posting items on designated platforms are nothing but destiny destroyers. Beneficiaries of such ‘help’ will never go unpunished as they will never have their results. All hands must be on deck to sanitize the system.” He advised.