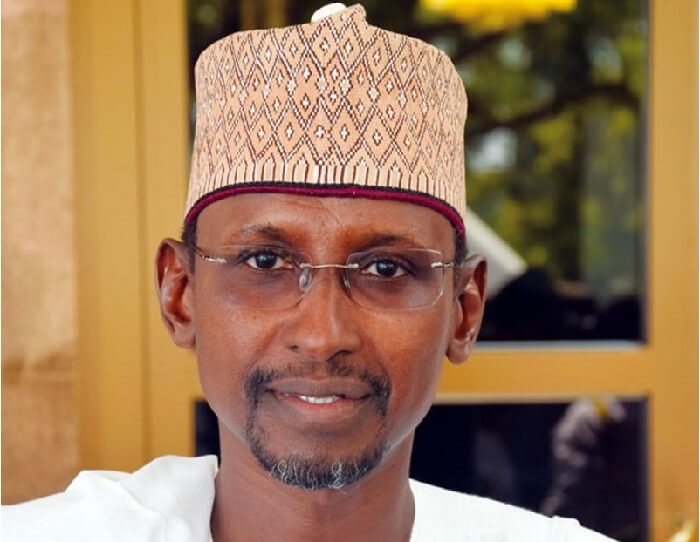 The Federal Capital Territory Administration FCTA has announced the cancellation of Third Term and equally warning private schools against demanding fees for the cancelled termas schools reopen on Monday, October 13, 2020
FCT Minister, Malam Muhammad Musa Bello who gave the directives at a stakeholders meeting on Thursday in Abuja however added that all boarding schools would be reopened a day earlier.
According to him, all Covid-19 safety protocols would be maintained, warning that schools who violate the resumption guidelines and have an outbreak of Covid-19 would be shut down.
He said the decision to reopen schools for the 2020/2021 Academic Session had been probably one of the most painstaking decision that the administration had to take as team.
“In opening of schools we have to be very careful and conscious of the need to ensure that all the efforts of all of us during the last few months are not in vain.
“Based on the reality on ground as well as the inputs and advice of medical personnel and the guidelines of the Presidential Task Force on COVID-19 (PTF) and releases from the Federal Ministry of Education.
“We have come to the conclusion that it is relatively safe for us to open up schools in the FCT based on certain guidelines and conditions”, he said.
He warned that the virus had not been eliminated, saying “now is therefore not the time for us to be complacent.”
Chairman, FCT Schools Resumption Committee, Dr Fatima Abdulrahman, who read the guidelines for the post COVID-19 school resumption disclosed that there was no going to be third term.
She directed schools to conduct revision and examination within two weeks and end the second term.
She warned private schools against demanding for third term fees, adding that maximum class size should be 25 students per class.
She said that the FCT administrator had suspend all activities that encourages crowding and clustering in schools.
Abdulrahman said that every school should have a sick bay where students with high temperature would be kept under the supervision of health personnel until their parents come for them.